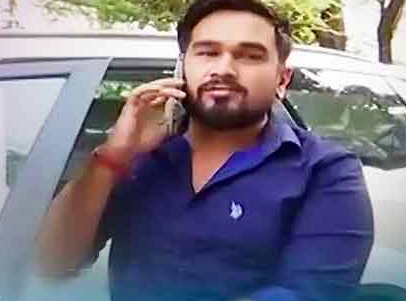 Bhubaneswar: Abinash Priyadarshi aka Chanda Hazra, an associate of Khageswar Patra, who a close aide of the honey-trap gang’s main accused Archana Nag, deposed before the Enforcement Directorate (ED) in Odisha capital on Wednesday.

Sources said Khageswar and Archana’s husband Jagabandhu Chand were into the business of the sale of old cars in the city. The agency arrested him on November 12 after an investigation revealed that he had received around Rs 40 lakh in phases from the accounts of Archana and Jagabandhu, who have been accused of extorting crores of rupees from many influential people, since 2017.

Mobile, computer, hard disk, and other incriminating material during a raid on Khageswar.

The ED had registered a case against Archana, her husband Jagabandhu Chand and their two associates, Khageswar and Sradhanjali Behera, under the Money Laundering Act, 2018.