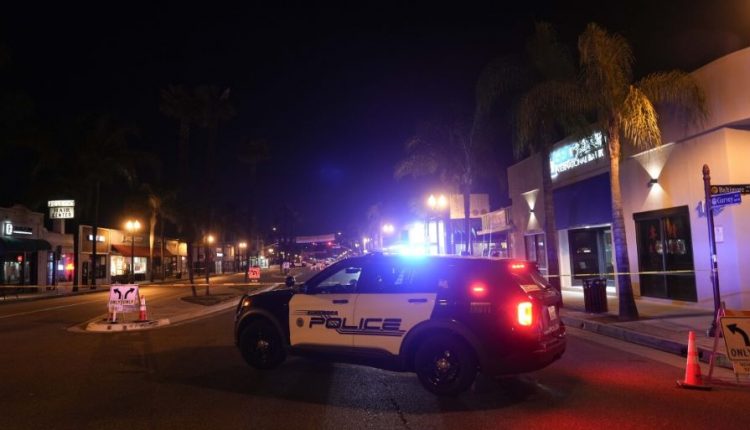 The mass shooting took place at Monterey Park, a city of 60,000 people with a large Asian population, about 16 km from downtown Los Angeles, AP and Reuters reported.

There was no official information on the reports of the shooting for hours, before a Los Angeles County Sheriff’s Department confirmed the news of the incident.

After thousands of people had attended the festival throughout the day in Monterey Park, the suspect fired randomly around 10 pm local time Saturday (11.30 am IST Sunday).

Seung Won Choi, owner of a seafood barbecue restaurant close to where the man opened fire from, told the Los Angeles Times that three people rushed in and told him to lock the door.

Choi said he was told that there was a shooter with a machine gun with multiple rounds of ammunition.

Lunar New Year is the most important annual holiday in China, with each year being named after one of the 12 signs of Chinese zodiac. This year is the year of the rabbit.

There are large family gatherings, with elaborate dinners and children being given red envelopes with money. People also visit temples.