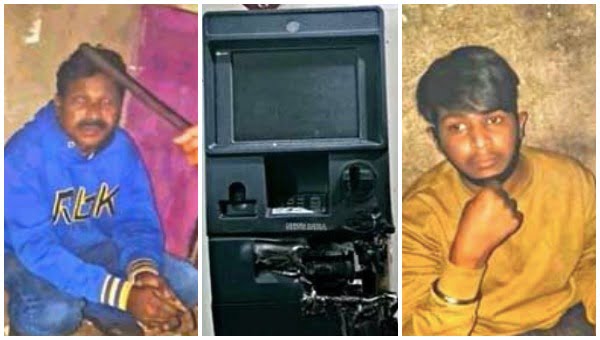 Bhubaneswar: A loot bid at an ATM of Punjab National Bank in Unit-8 area in Odisha capital was foiled late on Monday with the arrest of a father-son duo.

According to sources, the two were nabbed while trying to break open the ATM using a gas cutter. The locals had informed police after they found some suspicious activity inside the kiosk.

They are natives of Kandhamal and were staying at Nayapalli here. A gas cylinder and iron rod have been seized from their possession.

From ‘Bahubali-2’ To ‘Puspa’, This Odisha Actor Is Creating Ripples In Tollywood