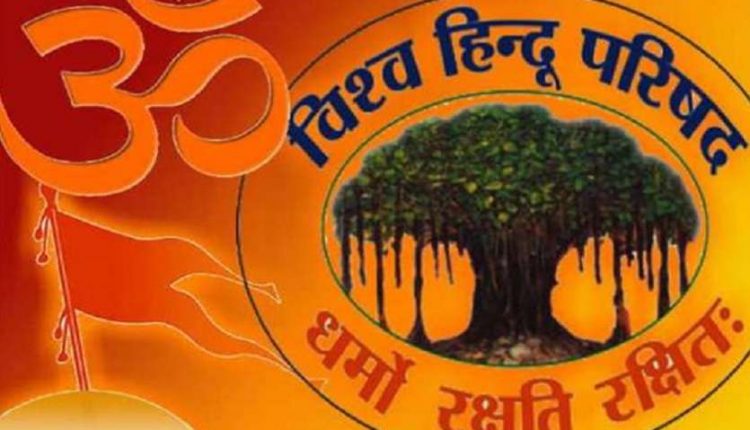 New Delhi: Vishva Hindu Parishad (VHP) will hold a nationwide protest on Wednesday against the growing attack on Hindus and vandalisation of temples and Durga puja marquees in Bangladesh.

“In the national capital, the protest will be held in front of the Bangladesh High Commission,” (VHP) joint general secretary Surendra Jain said at a press conference on Tuesday.

“The incidents of violence against Hindu minorities in Bangladesh have broken all records. While thousands of Hindus have been injured, 10 Hindus have been reported dead till now. The Hindu society will not tolerate these inhuman atrocities,’’ he said.

Notably, an alleged blasphemous post surfaced on social media during Durga puja celebrations after which attacks on Hindu temples intensified.

On late Sunday night, a mob damaged 66 houses and set at least 20 homes of Hindus ablaze in Bangladesh. Condemning the violence, the VHP reiterated its demand that the Bangladeshi government must stop the violence against Hindus and ensure their safety.

It also appealed to the United Nations to play “a proactive role” and send a peacekeeping force to Bangladesh “to prevent atrocities on Hindu minorities” in the country.