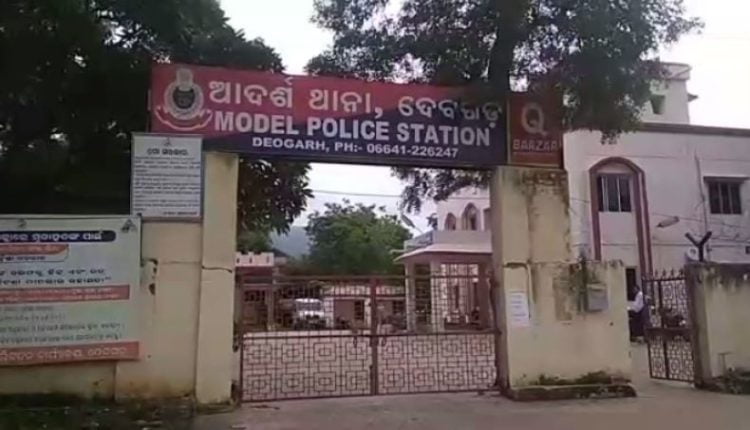 Deogarh: An attempt to kidnap a retired teacher was foiled by the locals and the kidnappers arrested in the district on Sunday.

According to sources, three persons kidnapped the retired teacher, Rabindra Sahu of Kamlanga village in Keonjhar district while the latter was coming home from Jharsuguda.

While Sahu had got down from the vehicle he was travelling in near a toll gate to attend nature’s call, the armed miscreants took him at gunpoint to their car and drove away. They hit the teacher with a dagger and took away his credit card. When they came to know that Sahu did not have enough cash in his account, the kidnappers beat him up again.

Meanwhile, one of the kidnappers continued driving the car even after one of its tyres got punctured. The driver, who was in inebriated condition, hit several vehicles on the way. As he stopped the car near Telkoi’s Nuadiha area to replace the tyre, the people whose vehicles were hit by the kidnapper arrived there.

They along with the locals beat up the kidnappers after they were told by Sahu about his kidnap. Meanwhile, one of the kidnappers escape from the place.

Later, the locals informed the police about the incident and handed over the two kidnappers. The police have recovered the dagger from the kidnapper’s car and registered a case.

From preliminary investigation, police have identified the kidnappers as habitual offenders from Talcher area of Angul district. Further investigation is on.