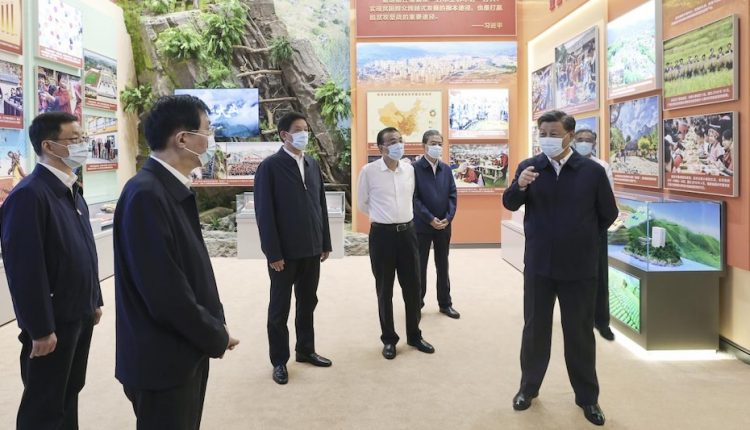 Bhubaneswar: Amid house arrest rumours, Chinese President Xi Jinping was shown visiting a display at the Beijing Exhibition Hall on the state television of China on Tuesday.

Jinping was also accompanied by Premier Li Keqiang and other top leaders, Xi, who is also head of the ruling Communist Party and the People’s Liberation Army. This is his first appearance on television since he returned from the Shanghai Cooperation Organisation (SCO) summit in Samarkand earlier this month.

His absence from public view just weeks before the convening of the Communist Party of China’s (CCP) crucial 20th Party Congress sparked rumours about a major political coup in China. The Internet was full of posts about Jinping being removed as the chief of China’s People’s Liberation Army (PLA). Many of them claimed that PLA has taken over control of the army while some speculated that Li Qiaoming has been made President of China.