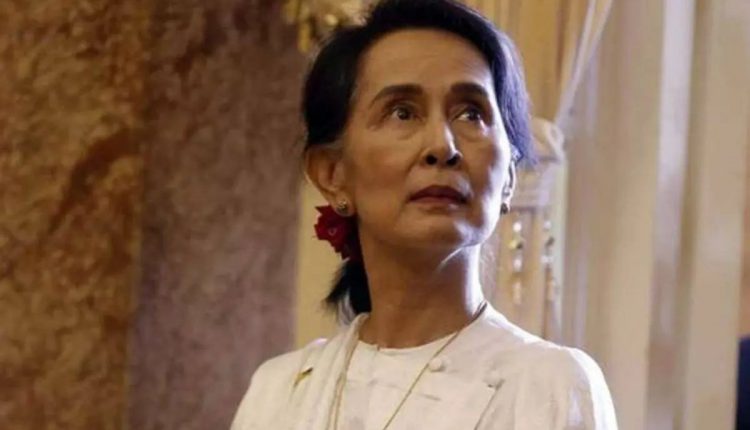 A special court set up inside a prison compound in the capital city of Naypyidaw found Suu Kyi guilty of four corruption charges related to a charity named after her late mother, reported Bloomberg quoting people who spoke on condition of anonymity as the proceedings aren’t public.

Since the Nobel Peace Prize winner was overthrown in a military coup last year, it’s the fourth round of criminal verdicts against her.

The 77-year-old Suu Kyi’s total jail term went up to 17 years, and she faces nine more charges, including violating the Official Secrets Act and abuse of power to ensure victory for her party in 2020 elections.

If found guilty, the remaining charges could add 122 years more to her sentence if served consecutively.

Suu Kyi, who was shifted from house arrest to prison in June, thus has no chance of staging a political comeback while the military dictators remain in power.

The Mandalay Region High Court Judge was learnt to have ruled that Suu Kyi caused the State to lose more than 24.2 billion kyat ($13 million) by leasing land in Naypyidaw to build the headquarters and related projects of Daw Khin Kyi Foundation — a charity which supported public health and education — at a cheaper price than the rate set by the Internal Revenue Department.

The latest verdict is likely to further anger Suu Kyi’s supporters. The earlier court sentences had led to public anger and armed resistance led by the shadow National Unity Government.