Australia To Allow Travellers Inoculated With Covaxin; 10 Other Countries Indians Can Fly To 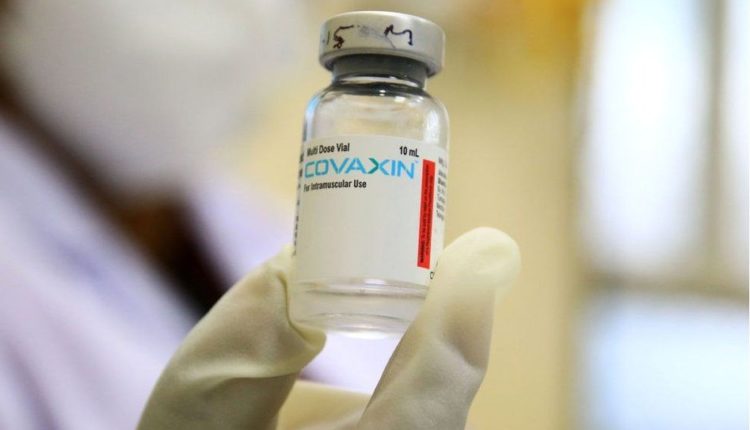 “Today, the @TGAgovau determined that Covaxin (manufactured by @BharatBiotech) vaccine would be ‘recognised’ for the purpose of establishing a traveller’s vaccination status,” tweeted Australia’s High Commissioner to India, Barry O’Farrell AO.

“Importantly, recognition of Covaxin, along with the previously announced recognition of Covishield (manufactured by @AstraZenecaIn), means that many Indian citizens, as well as other countries, will now be considered fully vaccinated on entry to Australia,” he added.

Though administered to over 12 crore Indians, the indigenous vaccine is facing delays in WHO’s emergency approval. As a result, the Covaxin beneficiaries have missed out on opportunities to travel to European Union and the US.

Besides Australia, here’s the list of countries that have approved Covaxin:

Travellers are required to produce COVID vaccine certificate with the last shot administered at least 14 days before entering the country.

Fully vaccinated Indians can travel to Mauritius, but only after 14 days of the second dose. They should also have a negative RT-PCR test result obtained 72 hours before departure to avoid quarantine.

All passengers from India who have received two doses of Covaxin at least 14 days before the estimated arrival date can travel to Oman without the requirement of quarantine.

Indian can travel to this country but only after 14 days of taking the single or double shot of the Covaxin.

If you are flying to Iran, you must produce your COVID vaccination certificate and negative RT-PCR test report.

The island nation accepts both Covaxin and Covishield vaccines. However, unvaccinated travellers will have to undergo a 14-day quarantine upon arrival.

Indians can travel to Mexico but will have to undergo quarantine for any symptoms of the infection. The country’s health regulator Cofepris has also authorised the emergency use of Covaxin.

Travellers from India have to produce a vaccine certificate, a negative RT-PCR report obtained 72 hours before departure or a negative antigen test of less than 48 hours.

Indian citizens can skip the testing and quarantine mandates.

Zimbabwe was the first country in Africa to authorize the use of Covaxin. Indian travellers need to show negative proof of valid RT-PCR test results.

Divya Bharti’s Father Dies; Sajid Nadiadwala By His Side