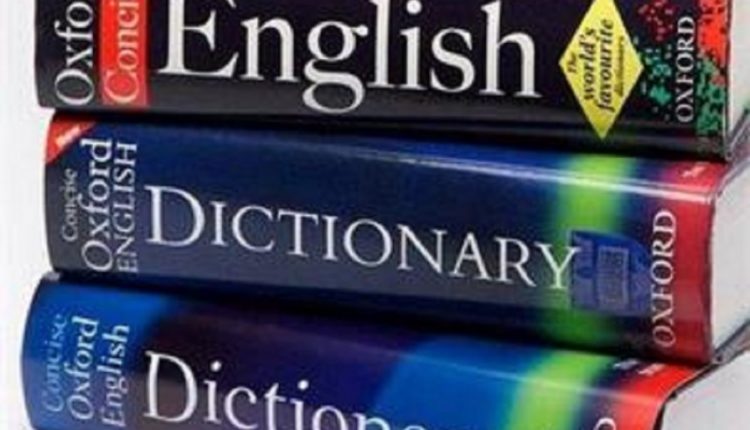 New Delhi: Lexicographers at the Oxford English Dictionary (OED) have chosen ‘Vax’ as the word of the year.

According to OED senior editor Fiona McPherson, ‘vax’ was an obvious choice as it has made “the most striking impact,” BBC reported.

“It goes back at least to the 1980s, but according to our corpus it was rarely used until this year,” she was quoted as saying.

“When you add to that its versatility in forming other words – vaxxie, vax-a-thon, vaxinista – it became clear that vax was the standout in the crowd.”

Vax and vaxx are both accepted spellings but the form with one x is more common.

Australia To Allow Travellers Inoculated With Covaxin; 10 Other Countries Indians Can Fly To