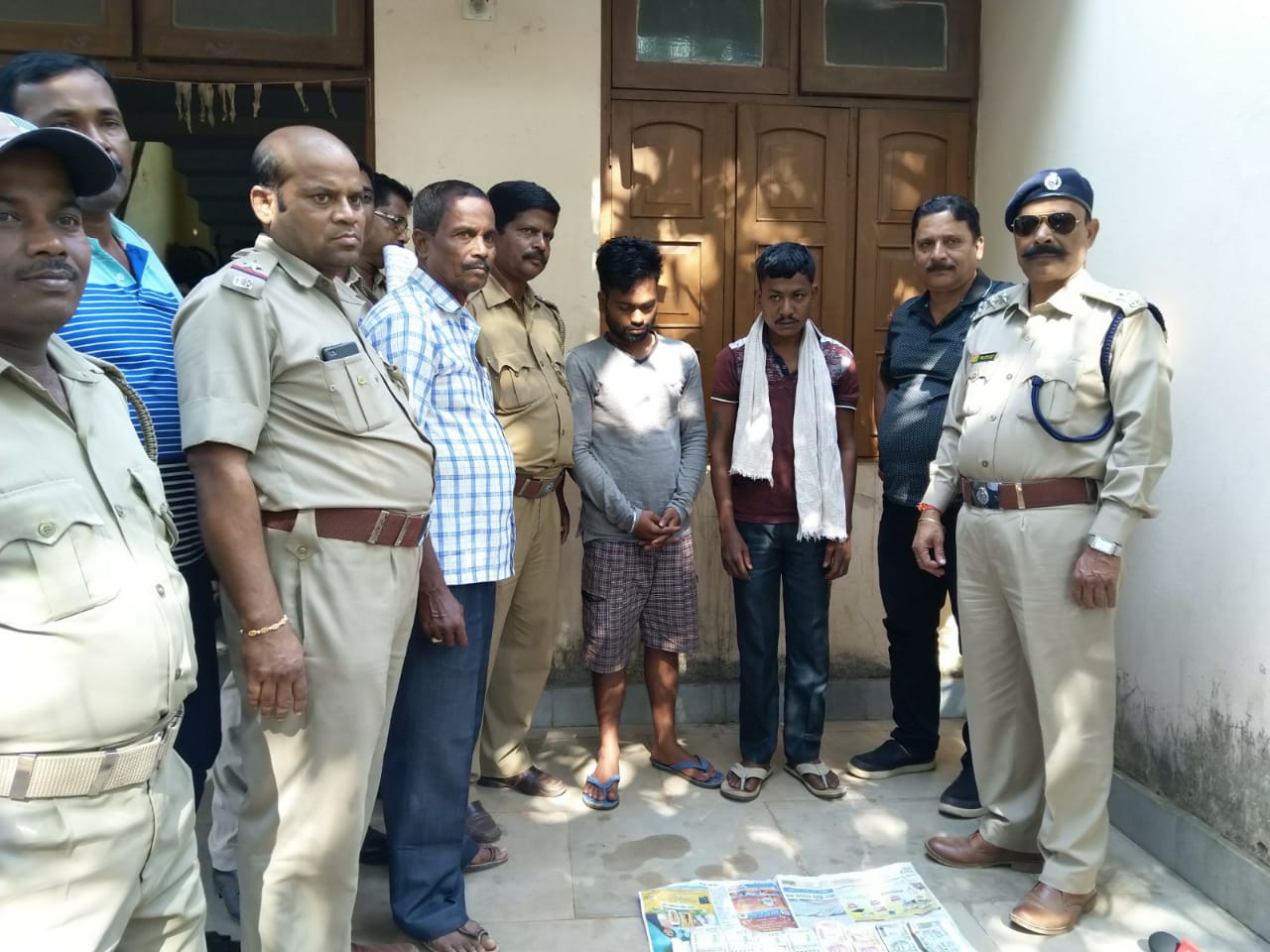 Bhubaneswar: Khadagiri police here on Friday arrested an auto-rickshaw driver and seized a country-made pistol and three rounds of live bullets from his possession.

The arrested was identified as Mustak Ali Khan.

According to sources, he was allegedly involved in illegal trade of firearms and ammunition and committed dacoity at night.

Khandagiri police conducted a raid, based on a tip-off, and nabbed Mustak at Gandamunda in Odisha capital.

Bhubaneswar DCP Anup Kumar Sahoo said, “Investigation is on to ascertain the source from where he procured the firearms and involvement of others in the illegal trade,” Sahoo added.

A case has been registered under Section 25 of the Arms Act, he said.

A native of Pipili in Puri district, various cases registered against him at different police stations, he added.

Bhubaneswar: Synthesis of The Old & New Makes It A Smart, Creative City