Bhubaneswar: Synthesis of The Old & New Makes It A Smart, Creative City 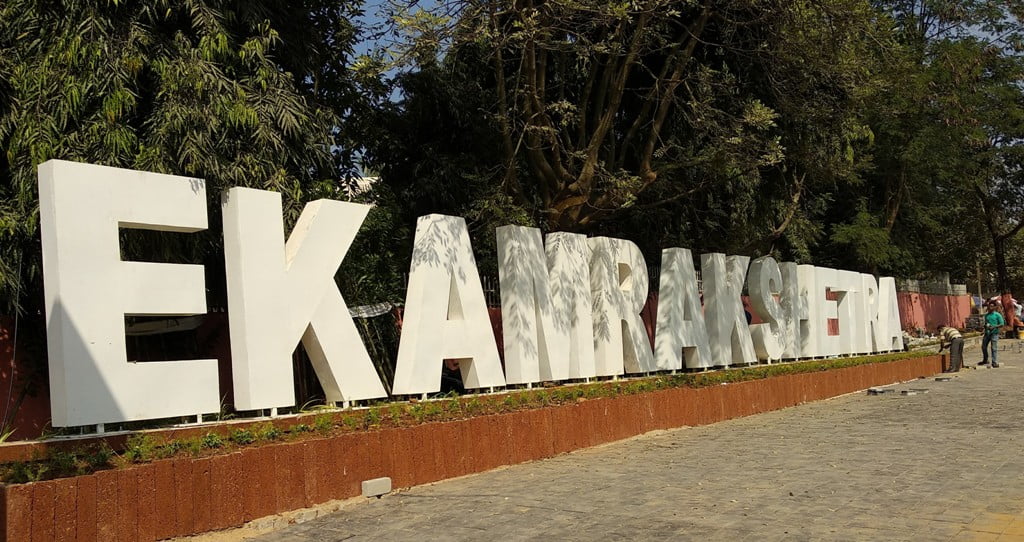 Bhubaneswar: Ekamra Plaza, the gateway to the Old City from the heart of the Odisha capital is fast emerging as a major attraction for city dwellers and visitors to the historic city.

The plaza, will act as a link between the two parts of the Temple City. It is part of the 5.8 km-long Smart Janpath Project of the Bhubaneswar Smart City Limited. It is perfect place for families to spend some time together.

After some days, another point near the Master Canteen Square will also have “I Love Bhubaneswar” written in bold, connection and increasing the bond of the youngsters with the city. All these are going to reflect the creative side of the city’s genesis from an
ancient capital city to a modern Smart City in the making.

The Creative City is a concept developed by Australian David Yencken in 1988. Later, the concept evolved as a pan-world idea, incorporating new planning ideas for the city’s development, an amalgamation of the old and the new.

“Bhubaneswar has become a city of change through creative ideas with the use of technology. This is reflected in its IT infrastructure, transport, traffic management, future solar power harvesting and many things, which in the long run, will benefit the
citizens,’’ says Master Apollo, a city resident.

Bandh At Sindhekela To Demand District Status For Titlagarh