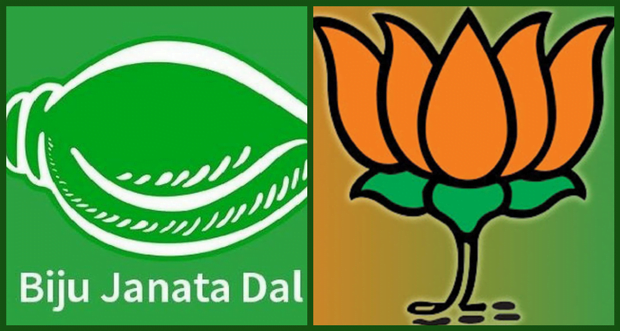 Bhubaneswar: The ruling BJD in Odisha is unlikely to face any serious challenge from the BJP, which is putting in all efforts eyeing to win the state in the forthcoming elections, according to an Opinion Poll conducted by CNX for IndiaTV shows.

The BJD, which had deflected the Narendra Modi wave in 2014 elections, continues to hold sway over the masses and is likely to win big in the 2019 Lok Sabha elections, the poll conducted by a Delhi-based research and survey organisation to gauge the mood of the nation said.

Of the 21 Lok Sabha seats, the BJD is likely to win 16 seats while the remaining five will go to the BJP. The Congress may even fail to open its account, it further said.

In the 2014 Lok Sabha  polls, the BJD had swept the state winning 20 seats. The remaining one was captured by the BJP. Then too, the Congress could not win a single seat.

BJD IT Wing Takes Shape With Amar Patnaik As Chairman