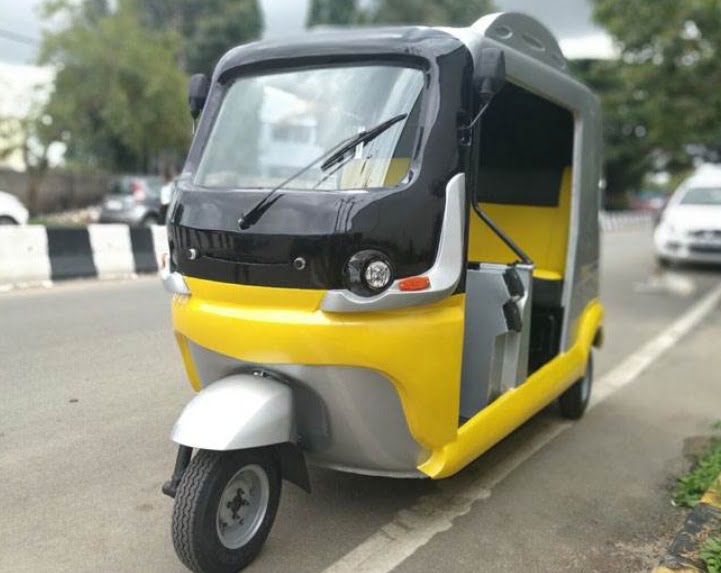 Pune: An auto driver has turned into a Good Samaritan by helping distressed people in every possible way amid the lockdown.

As per reports, 30-year-old Akshay Kothawale has been using the money he saved for his marriage to feed migrant labourers in the city.

Akshay had saved nearly Rs 2 lakh for his wedding. But due to the lockdown, he had to postpone it. Now, he is using that money for a noble cause.

The rickshaw driver, along with his friends, prepares food for nearly 400 people every day. Then, they go around the city and distribute the food among the helpless labourers on Pune streets.

Talking about his initiative, Akshay said, “I saw several people on the roads who could not even afford to have one meal and were struggling to survive. Some of my friends and I then thought of doing something to help them. I decided to use my savings for the cause and some of my friends also chipped in.

“We then set up a kitchen and started preparing chapatis and sabzi. Using my auto, we distribute meals among people at Maldhakka Chowk near the railway station, Sangamwadi and Yerawada areas once a day,” he added.

Besides offering meals, the auto-rickshaw driver also offers free rides to senior citizens and pregnant women who need to visit doctors amid the lockdown.

He has also put up a loudspeaker on his auto to spread awareness among people about COVID-19.