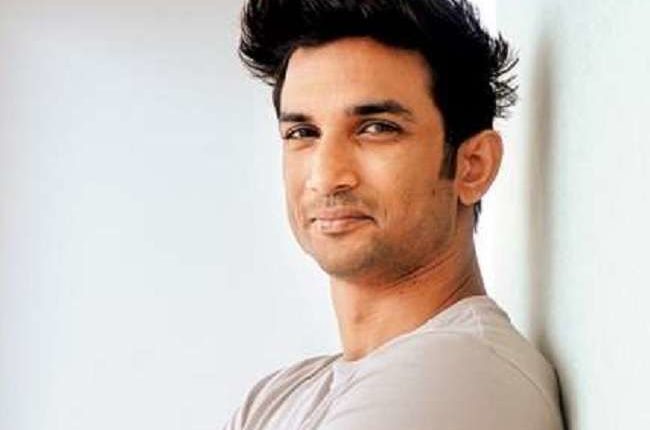 Mumbai: Two-and-a-half years have passed since Sushant Singh Rajput was found dead in his Bandra apartment, but the investigating agencies have still not come to a conclusion whether it was suicide or some foul play was involved.

Now, a person who was present while autopsy of the actor’s body was performed, has dropped a bombshell — suggesting that Sushant was, in fact, murdered.

“When Sushant Singh Rajput passed away, we had received five dead bodies in Cooper Hospital for postmortem. One of those bodies was that of a VIP. When we went to perform a postmortem, we learnt he was Sushant.. there were several marks on his body and two to three marks on his neck as well. The postmortem needed to be recorded but higher authorities were asked to only click pictures of the body. We did as per their order,” Roopkumar Shah, a member of the postmortem team, told TV9 Marathi.

“When I saw Sushant’s body for the first time, I quickly informed my seniors that I feel it is not suicide but a murder. I even told them that we should work as per the rules. However, my seniors told me to click pictures as soon as possible and give the body to the cops. Hence, we performed the postmortem at night only,” Roopkumar added.

Mumbai Police, who first investigated the case after Sushant died on June 14, 2020, concluded it was a case of suicide only.

But following a complaint by Sushant’s father KK Singh alleging that the 34-year-old actor’s girlfriend Rhea Chakraborty was involved in his death, Central Bureau of Investigation (CBI) was handed the case. The Enforcement Directorate (ED) and Narcotics Control Bureau (NCB) were subsequently brought in to investigate various angles in the actor’s death.

Hacker Steals Personal Data of 40 Crore Twitter Users, Puts It Up For Sale On Dark Web