Avengers Endgame: The Movie Of Movies 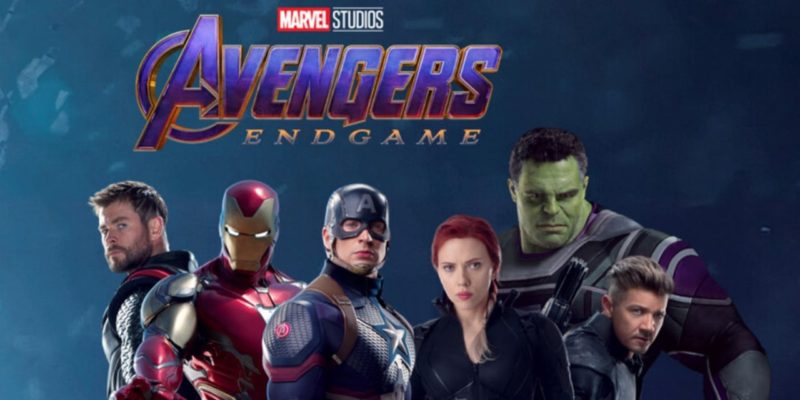 Avengers Endgame can truly be said to be the movie of the decade. And it’s the same whether you are a Marvel fan or not. Hyped up to such a level that some people became Marvel fans just for this film, we can say that the Russo brothers did a great job in living up to the expectations of fans and surely going beyond it.

Though we can say that the film Infinity War was a little more intense than this film, the last 30 minutes sum up all the surprises, leaving you gaping at the screen with an open mouth. You might be in for a shock when you realise what your favourite characters are up to. The actors have, as always, justified the role to the extent that you will not be able to differentiate between the character and the actor.

And, as always, there is the signature Marvel sarcasm that will leave you in peels of laughter. It has emotional scenes as well as chillers that will give you goosebumps and raise the hair on your neck. And you might not want to leave your seat at any time other than the interval because each minute brings a new twist, giving you a new perspective of your characters. The defining movie of the Marvel Cinematic Universe or more commonly known as the MCU, has been cleverly woven with scenes from the older movies thus ensuring that you will have to watch all the ‘21’ preceding MCU movies before you can make sense of what is happening.  Hats off to all the directors and writers who have made the preceding films, walking us right up to the Grand Finale and giving us a blast of what might be known as the best cinematic experience.

It gives you a taste of family and friendship, love and loyalty and, most importantly, loss and grief. The background score raging with the iconic Avengers tune, pumps up your adrenaline, making you ready for a gratifying moment.

Some tissues, a box of popcorn and you are ready to have the time of your lives.