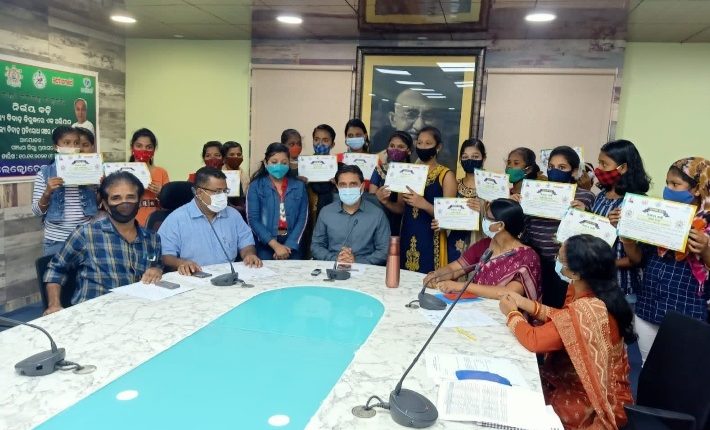 This was stated by district collector Vijay Amrit Kulange at a district level meeting here on Wednesday. Stating that the administration would not disclose the name of the informer, he said the reward money has been increased from Rs 5,000 to Rs 10,000.

The collector said 2042 villages, 221 panchayats and 266 wards in the urban areas in the district have been declared child marriage-free so far. The administration has also decided to launch an awareness programme in all Anganwadi centres every Saturday about ‘Mo Gelha Jhia’ and ‘Nirbhaya Kadhi’, he added.

He directed the officials to take stringent measures to verify the birth certificate during marriages.

Thirty children, who opposed the child marriage, were awarded by the district administration for their courageous steps.