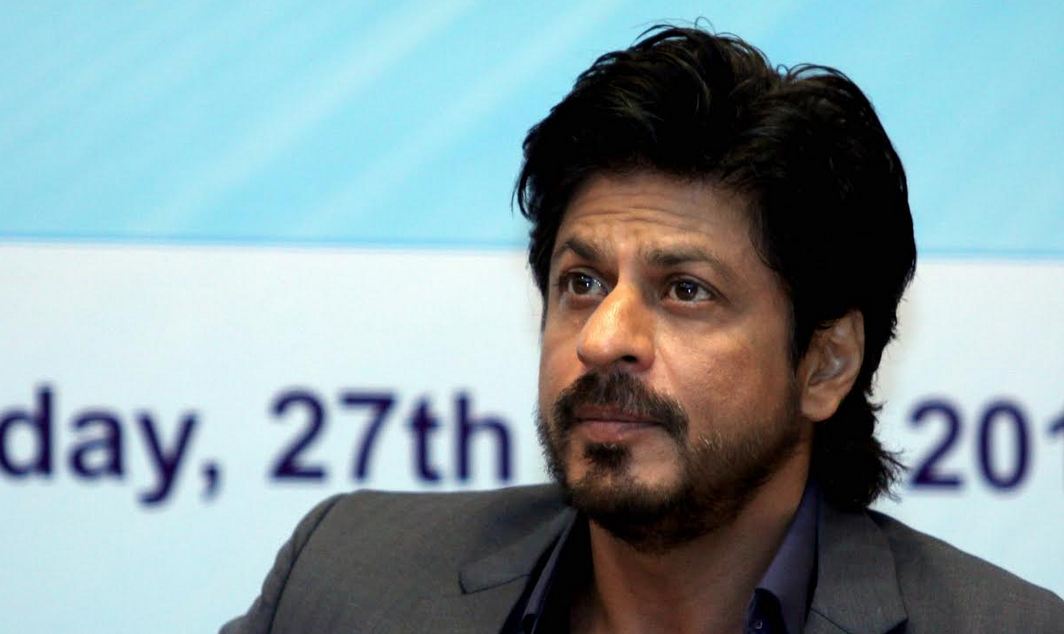 The HRD Ministry has turned down a request by Jamia Millia Islamia In New Delhi to confer an honorary doctorate degree on Bollywood superstar Shah Rukh Khan.

The Ministry said Shah Rukh has already been conferred the degree by Maulana Azad National Urdu University (MANNU) in 2016. The information was given by the university in response to a RTI query by a daily.

Shah Rukh was a master’s student of JMI’s Mass Communication Research Centre, but he could not appear for his final year exam due to shortage of attendance.