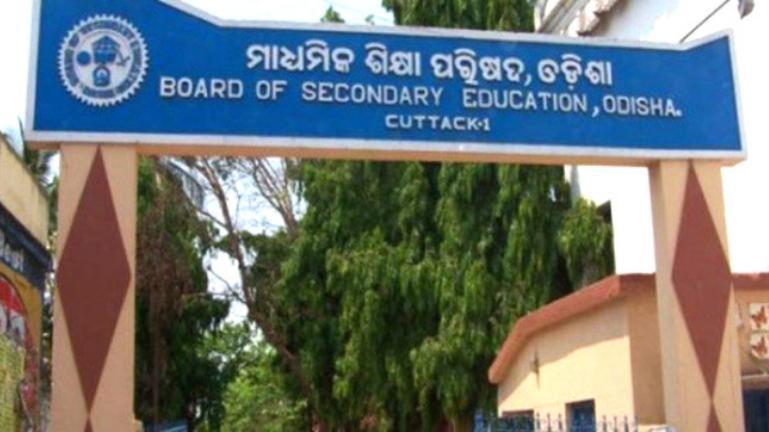 She further said that FIRs will be lodged in this connection.

Earlier in the day, the BSE president had said the students need not panic on such incident as the question paper has been uploaded on the social media while the examination was underway. “Somebody has played mischief. Those who have uploaded the MIL (Odia) question paper on the social media have not targeted the students. Rather, their motive is to malign the Board and the government. We will certainly probe into the incident,” she added.

The Odia question paper allegedly went viral on WhatsApp about 10 minutes after commencement of the exam. Question papers were found floating on cellphones in Jeypore town of Koraput district, Nuapada district, Kamakhyanagar in Dhenkanal district and Kandhamal.

School and Mass Education Minister Badri Narayan Patra had ruled out leak of the paper, calling it just a “rumour”.

“Question papers packets were kept under tight security at 304 nodal centres and taken to examination centres amid tight security by 8am today,” the minister said, adding, “These were opened in the presence of senior government officials, centre superintendents and students. Hence, there is no question of question papers being leaked.”

The minister, however, made it clear that he would order a probe into the incident if the circulated question paper is found similar to the original question paper.

The students after appearing the Odia paper told the media in the afternoon that the question no- 33 to 40 in the original Set-A question was similar to the one gone viral.

On the other, Akhil Bharatiya Vidyarthi Parishad (ABVP) members attempted to barge into the official residence of Patra protesting against the incident.

More than 50 ABVP members were detained by police after they gheraoed the minister’s residence and tried to enter the premises.