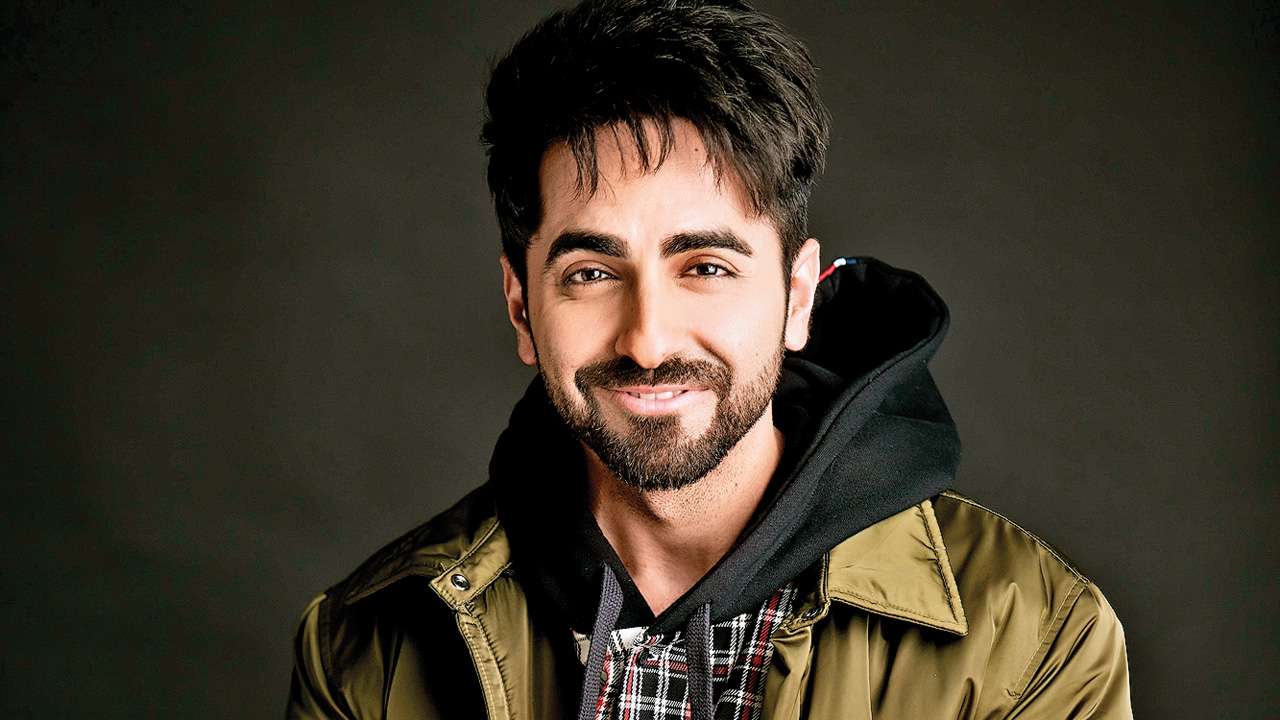 Mumbai: It was in April 2012 that Ayushmann Khurrana burst on to the Hindi film scene with a path-breaking performance in his debut film ‘Vicky Donor’.

His role as a healthy sperm donor won the hearts of film lovers and made everyone sit up and take notice of Ayushmann.

He has gone from strength to strength since the roaring success of the Shoojit Sircar film, which dealt with a touchy topic considered to be taboo in society.

Not one to shy away from different characters, Ayushmann has won acclaim for his roles in ‘Dream Girl’ ‘Bala’, ‘Dum Laga Ke Haisha’, ‘Shuv Mangal Saavdhan’, ‘Badhhai Ho’ and ‘Article 15’ among others.

Having recently acted in his first action film ‘An Action Hero’, Ayushmann on Friday revealed that he wants a ‘Vicky Donor’ sequel to be made.

“I want Vicky Donor 2 to be made after 10 years… By that time, all the kids should be grown up and Vicky can look for them,” the 38-year-old versatile actor said at Agenda Aaj Tak 2022.

Ayushmann revealed that he had been surprised that a film was being made on the topic, but had no questions on sperm donation when Shoojit made him read the script.

He added that he had donated sperm in real life, during Roadies 2, in Allahabad.

Asked if he wants a foray into Hollywood, Ayushmann said he would consider it only if the representation is good.

“We are always being stereotyped, like Sardars or South Indians are stereotyped in the Hindi film industry. If the representation is correct, like in Slumdog Millionaire, then I’ll definitely want to take up the role,” said Ayushmann.