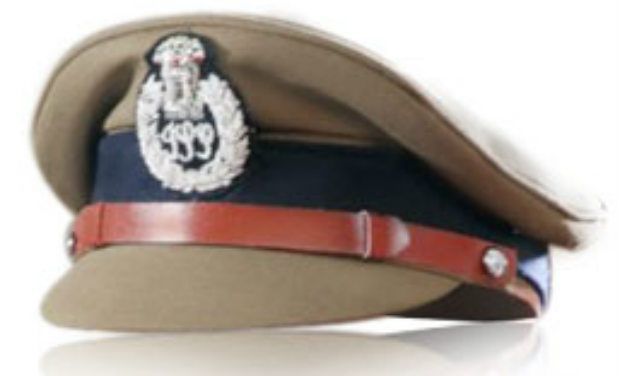 Bhubaneswar: The state government on Tuesday effected a major reshuffle in IPS cadre by changing portfolios of 19 senior officers.

Additional DGP (Law and Order) Binyanand Jha will replace Sharma. He has been given charge of Prisons and Director, Correctional Services.

Satyajit Mohanty, a 1988 batch IPS officer, posted as the additional DGP (Headquarters), has been given the responsibility of Additional DGP (Provisioning). He replaces Pranabindu Acharya, who is now Additional DGP, Railway and Coastal Security.

Additional DGP (Vigilance) Debasish Panigrahi is the new Director (Vigilance). The post was lying vacant after RP Sharma was made Odisha DGP.

Arun Kumar Ray, a 1989 batch officer, has been posted as Additional DGP, Communication. He was earlier attached to the State Police Headquarters.

Arun Bothra, posted as IG of Police Railways, is the new IG of Police (Modernisation), replacing Amitabh Thakur who has been appointed IG of Police (Law and Order) in place of Jha.

SP, Railways, Sanjay Kaushal has been promoted to the rank of DIG, Vigilance.

Rs 220 Cr to be collected through municipal corporations

Teacher shot at in Boudh