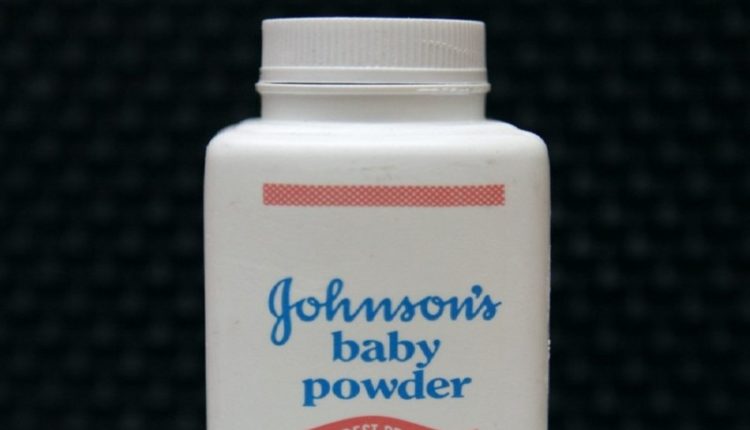 New York: A New York state judge has ordered Johnson & Johnson to pay $120 million (Rs 890 crore) in damages to a woman who blamed her cancer on asbestos exposure from using the company’s baby powder.

In May 2019, a jury had awarded 67-year Donna Olson and her husband Robert $325 million following a 14-week trial, reports Reuters.

This week, Justice Gerald Lebovits of the state supreme court upheld the jury’s finding but observed that the damages were too high. He ruled that the Olsons could either accept $120 million or seek a fresh trial on damages.

The reduced payout approved by the judge includes $15 million of compensatory damages and $105 million of punitive damages, down from an original $25 million and $300 million, respectively.

Donna Olson had testified that she used Johnson’s Baby Powder for more than 50 years.

Johnson & Johnson will appeal the verdict, because they claim there were “significant legal and evidentiary errors” at the trial.

“We deeply sympathize with anyone suffering from cancer, which is why the facts are so important,” the company said. “We remain confident that our talc is safe, asbestos free, and does not cause cancer.”

COVID Vaccination Leader: Know Which Country Has Inoculated 99% Of Population