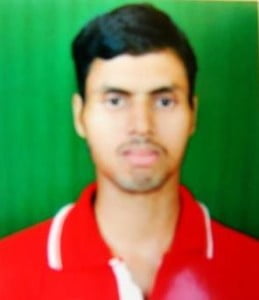 Bachan Sudha Patnaik, the wife of Manu Charan Pattnaik, the owner of Madhukan Agro Automobiles Pvt Ltd, was murdered at her residence in Rasulgarh area under Mancheswar police limits on September 11, 2013.

Following the murder, Manu Charan suspected the involvement of Dipti, who worked as security guard. He told the police that Dipti was on duty when his wife was murdered while their domestic help and driver were on leave. Besides, some cash including foreign currency were missing from the vanity bag of Sudha.

After a manhunt, police arrested the absconding Dipti some days after the incident and forwarded him to court.