Bail For Arrested Female Journalists, Including Samriddhi Sakunia From Odisha 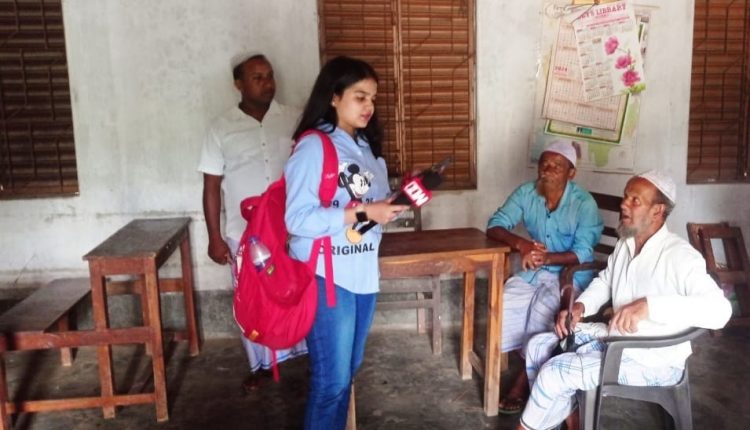 Bhubaneswar: The two female journalists, including one from Odisha arrested for reporting on recent instances of alleged religious vandalism in Tripura, have been granted bail.

Advocate Pijush Biswas told ANI that a local court in Udaipur sub-division of Gomati district has directed them to deposit a bail bond of Rs 75,000 each. “They have been asked to appear before Kakraban Police Station where the case was registered and they would be released after questioning,” he added.

The two women journalists – Samriddhi K Sakunia (21), who hails from Jharsuguda, and Swarna Jha (24) from West Delhi’s Rohini – were detained at Nilambazaar in Assam late last night while they were moving from Dharmanagar to Silchar in a car. “A team of Tripura Police, sent with special permission from the court, arrested them and brought them back yesterday. They were produced before a local court after preliminary investigation,” a senior police officer told The Indian Express.

In a statement, the HW News Network, for which the journalists were writing, earlier, said, “Our reporters Ms Samriddhi Sakunia and Ms Swarna Jha have been arrested by Tripura Police today at around 12.55 AM from a shelter home in Assam’s Karimganj after securing their transit remand. They are being taken back to Tripura where they will be produced before Udaipur magistrate court.”