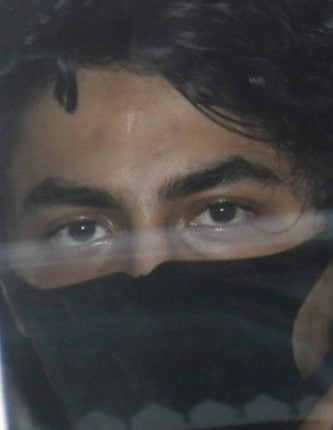 Mumbai: The NCB Special Investigation Team (SIT) has dropped three of the six cases, which it had taken over from NCB’s Mumbai unit amid alleged procedural irregularities by zonal director Sameer Wankhede.

It will only probe the drugs-on-cruise raid, involving Bollywood superstar Shah Rukh Khan’s son Aryan, the one linked to NCP leader Nawab Malik’s son-in-law Sameer Khan in which a chargesheet has already been filed, and that of actor Armaan Kohli.

“The SIT will now only be probing these three cases. While initially six cases were transferred to the SIT, it came to light that no foreign linkages were present in the remaining three cases and they were dropped from the NCB probe,” a senior NCB official told The Indian Express.

According to media reports, NCB SIT will soon be filing the charge sheet in the Aryan Khan case, which is being given the highest priority considering the sensitivity and big names involved in it. “Our investigation is on, and we are giving it the highest priority…we want to conclude it at the earliest. We are yet to include some key people into the investigation,” NCB DDG Gyaneshwar Singh said.

While Sameer Khan will be summoned by the NCB for recording his statement, a chargesheet in the Armaan Kohli case will be filed soon, the reports added.

The ‘Very Subtle’ Penumbral Eclipse Which Odisha Will Experience On Nov 19; Know The Timing

Bail For Arrested Female Journalists, Including Samriddhi Sakunia From Odisha