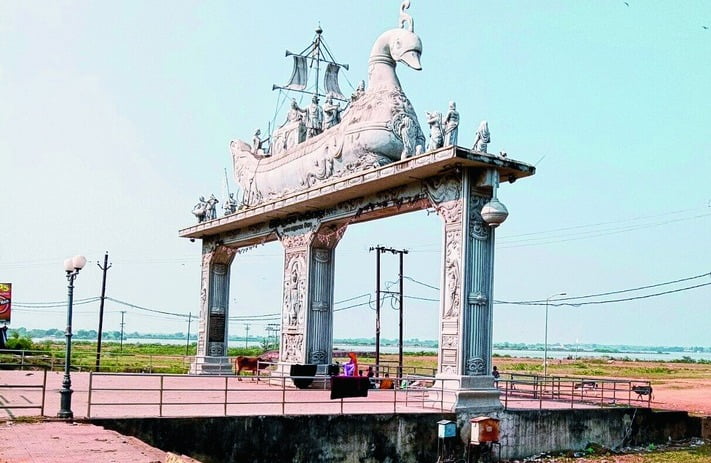 Cuttack: The clouds of uncertainty over Bali Jatra cleared on Saturday evening after the Cuttack district administration agreed to some of the demands of the traders’ association. The dispute was over the allotment of stalls and tender process for rides.

Secretary of Bali Jatra Byabasayee Sangh, Sukant Mohanty said that the district administration has agreed to withdraw the tender process for the rides. Besides, traders can be allotted more than one plot and no permission is required for those over 4000 sq feet, he added.

Earlier in the day, the Tent House Owners Association dismantled several tents pitched for setting up stalls at Gadagadia Ghat of the Mahanadi.

On Friday, the Sangh had decided against open stalls, alleging sudden and impulsive decisions by the new District Collector. It had also requested the local MLA to intervene in the matter.

“Yesterday was the last day for setting up the stalls. The district administration did not call us to the meeting over the new decision. Following this, the Tent House Owners Association, the Rides Association and the Supply Association had a meeting with us and took a decision not to go ahead with the work. We don’t want to incur losses due to the haphazard decision of the District Collector,” Mohanty had said earlier in the day.

ASI To Take Up Conservation Of Three Heritage Sites In Odisha