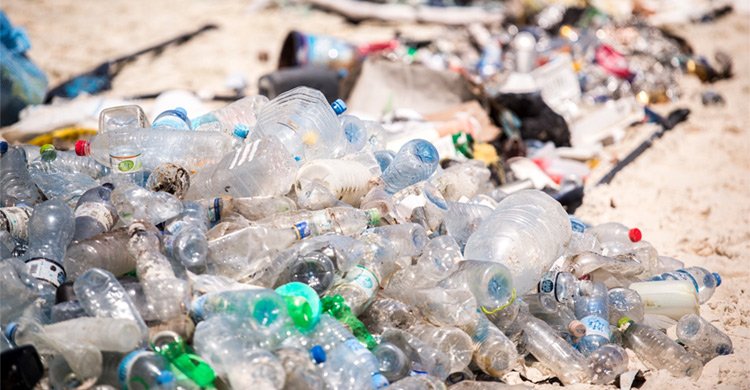 Bhubaneswar: With the ban on the use of polythene and plastic bags coming into force in the six urban local bodies in Odisha from Thursday, raids are underway at several trading establishments, roadside shops and godowns, hotels, restaurants and fast food joints.

Instructions have been given to Urban and Housing Development and the Environment departments and the civic body officials to conduct the raid on a regular basis in Bhubaneswar, Cuttack, Rourkela, Sambalpur, Berhampur municipal corporations and Puri Municipality.

Any unit in these six cities are found manufacturing these banned items would be slapped a penalty of Rs 1 lakh and a jail term of 5-7 years, while the small traders would be fined Rs 3000, Rs 5000 and Rs 7000 depending on the volume of their sale.

However, blood transfusion bags, plastics used in plant nurseries, agriculture, horticulture, healthcare, medicines, plastic and polythene having more than 50 microns, plastic bags having 20 percent reusability, water bottles having more than 500 ml capacity and thermocol used for transportation of electronic goods are exempted from the purview of the ban order.

As decided by the BMC, a fine will be slapped on the consumers using polythene and plastic bags. The first fine will be Rs 200, which will increase to Rs 500 and Rs 1000 on second and third instances respectively after which criminal proceedings will be initiated.

Street food vendors selling sweets, snacks, fast food, ice cream, sugarcane and other juice and vegetable vendors, carts and meat shops and those serving domestic customers and individual goods used in household consumption would attract a fine of Rs 500 for first instance of violation, Rs 1,000 for second, Rs 2,000 for third and criminal proceedings including cancellation of trade licence.

For restaurant owners, the first offence penalty is Rs 1,000, second Rs 2,000, third Rs 5,000 and criminal proceeding including initiation or cancellation of the trade licence.

For hotels, including those with star category facilities, the first instance fine would be Rs 2,000, Rs 10,000 for second and Rs 50,000 for the third. Criminal proceedings and initiation/cancellation of trade licence after the third violation could be initiated.

Besides, the BMC has also issued Bhubaneswar Operations Centre toll-free helpline number 18003450061 in the Smart City office for the citizens to submit their grievances. For all types of complaints inside the BMC area, the citizens can call on this toll free number and lodge their complaints. They can also send their grievances to the WhatsApp number 8599071900.