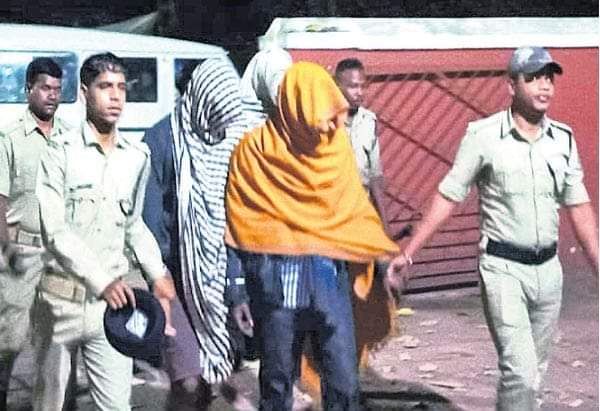 Bhubaneswar: A month after the brutal murder of a local Congress leader and a web journalist near Jokalanji dam on Banki-Kalapathara road in Cuttack district, the Banki police on Wednesday arrested the prime accused and alleged mastermind Bhramarabara Pradhan in Bhubaneswar.

The incident had taken place on February 15 when a gang of goons ambushed Bhagaban Swain (50), a local Congress leader and husband of Nuagan sarpanch Mamata Mohapatra, and web journalist Aditya Kumar Ranasingh (35) while they were returning to their village Khajuripada from the Banki block office.

While Aditya had died on the spot, Bhagwan succumbed to injuries while undergoing treatment at SCB Medical College and Hospital in Cuttack.

Police had earlier arrested 10 persons in connection with the murder.