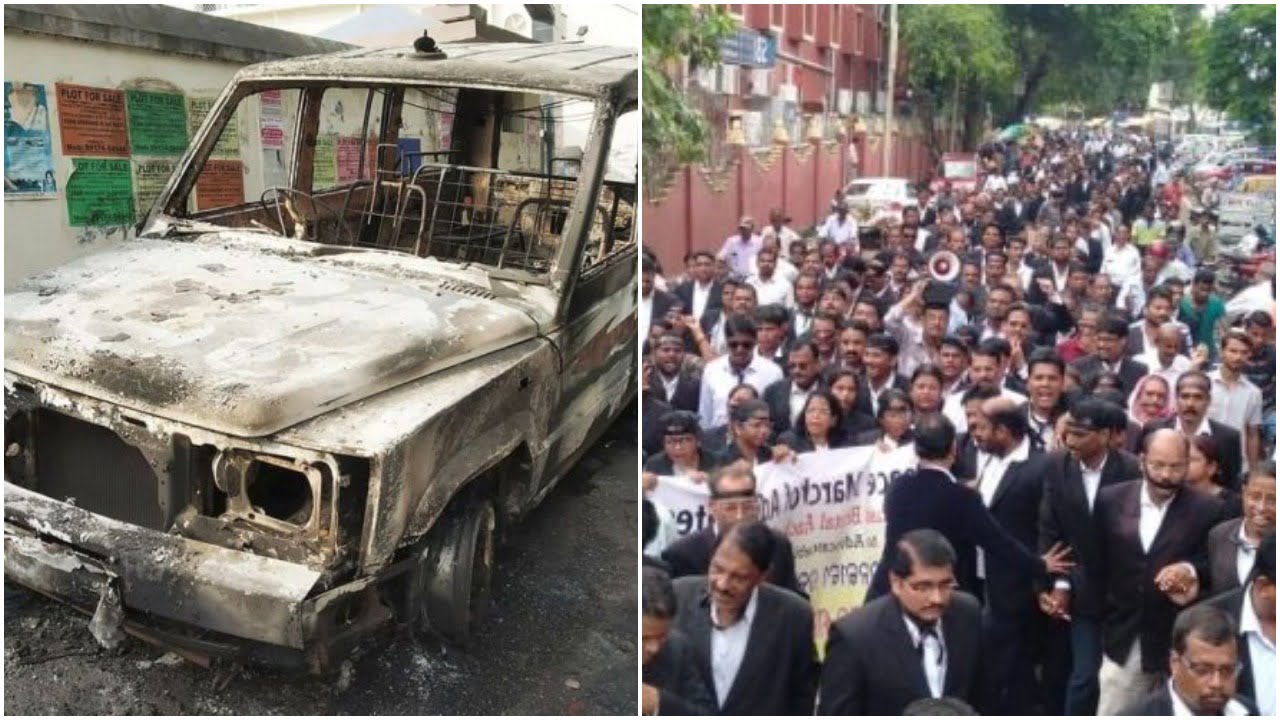 New Delhi/Cuttack: Expressing grave concern over the month-long agitation of the lawyers of the Orissa High Court Bar Association demanding arrest of the policemen for assaulting a colleague, the Bar Council of India (BCI) has sought the urgent intervention of the Supreme Court to resolve the impasse.

In a letter to the Chief Justice of Supreme Court on Saturday, BCI chairman Manas Kumar Mishra said that the lawyers of the Orissa High Court Bar Association have not worked out the order of the apex court that had asked them to call off their strike and to resume the court works.

Stating that the Odisha government and the state judiciary have been repeatedly ignoring the demands of the lawyers which appear to be genuine, Mishra said the agitating lawyers have been feeling that all the times, their voice is being throttled and there is none to protect them. “In the last few years, we are realizing that judiciary has been issuing direction after directions for controlling the lawyers, but without making any effort to know the real cause of unrest at the Bar,” he observed.

Requesting the Supreme Court Chief Justice to take immediate cognizance of these aforementioned circumstances, Mishra urged the apex court to constitute a high level fact-finding committee headed by a sitting or former Judge of the High Court, the chairman of the State Bar Council, member or representative of Bar Council of India from the Bar Council of Odisha, president of Orissa High Court Bar Association, Cuttack, two senior advocates and the Home secretary of Odisha to find out the truth and submit its report to the apex court within three days so that it would take further actions in the matter after considering the report of the committee. The decision with regard to any action against the erring police official/staff may be taken after the submission of the report of the aforementioned Committee, he said.