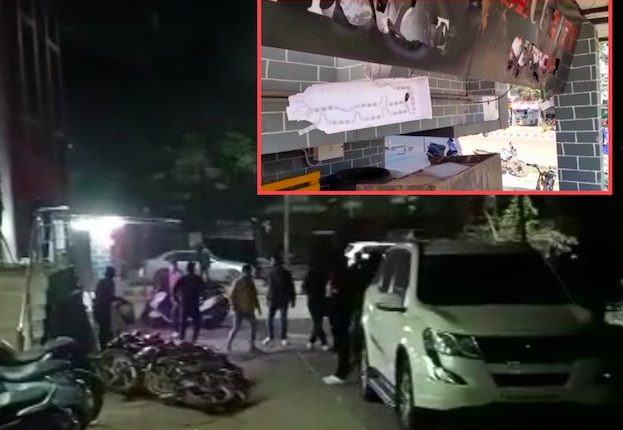 Bhubaneswar: Police on Monday arrested 34 miscreants in connection with the vandalism at a bar in Odisha capital. They were picked up late last night from Goplapur area in Cuttack, where they went into hiding after the incident.

The bus used by them has also been seized. However, the main accused in the case, Sanjeeb Swain, and some of his associates are still on the run.

“Those arrested resorted to violence, shattered the window panes of the bar and created panic in the areas at his behest. They then left on a picnic trip,” Bhubaneswar Zone 6 ACP Ramesh Biwal said.

According to sources, the incident was an outcome of a late night brawl between bouncers of the bar under Chandrashekharpur police limits and Sanjeeb of Laxmisagar and his female friend around 12 am on Sunday when they insisted on being served food and drinks after the closing time.

A few minutes later, over 30 people arrived at the bar on a bus and vandalised the property. However, they could not enter the bar as its main gate was closed.

The bar owner later lodged a complaint with the police. A case was also registered on basis of a complaint lodged by Swain, alleging that the bar’s staff misbehaved with him and his friend.