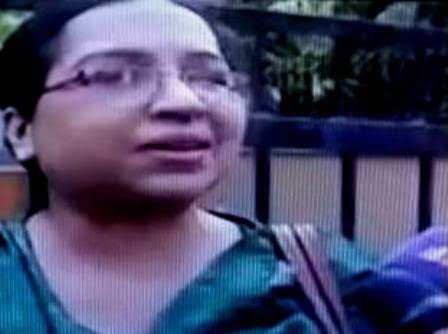 Talking to mediapersons after returning from the jail, Anjana said she along with her driver Nilakantha Rout recognised Biban.

Asked whether she identified Biban from the specific marks on his body, she said “You will know the details from the court.”

The TI parade which continued for just about 10 minutes was held in the presence of the Judicial Magistrate First Class (JMFC) Srujalin Mohanty and 10 officials, including the DIG Prisons and Jail Superintendent.

Also Read: What Happened On Jan 9, 1999? All You Need To Know About Baranga Gangrape In Odisha

Meanwhile, as per the directive of the CBI Special Judge, the CBI will take Biban on the two-day remand from Thursday for further interrogation.

Naveen Releases ‘Encyclopaedia Of Tribes In Odisha’ At Bhubaneswar’s Tribal…