‘Basanti’ Again, After 90 Years, This Time In English 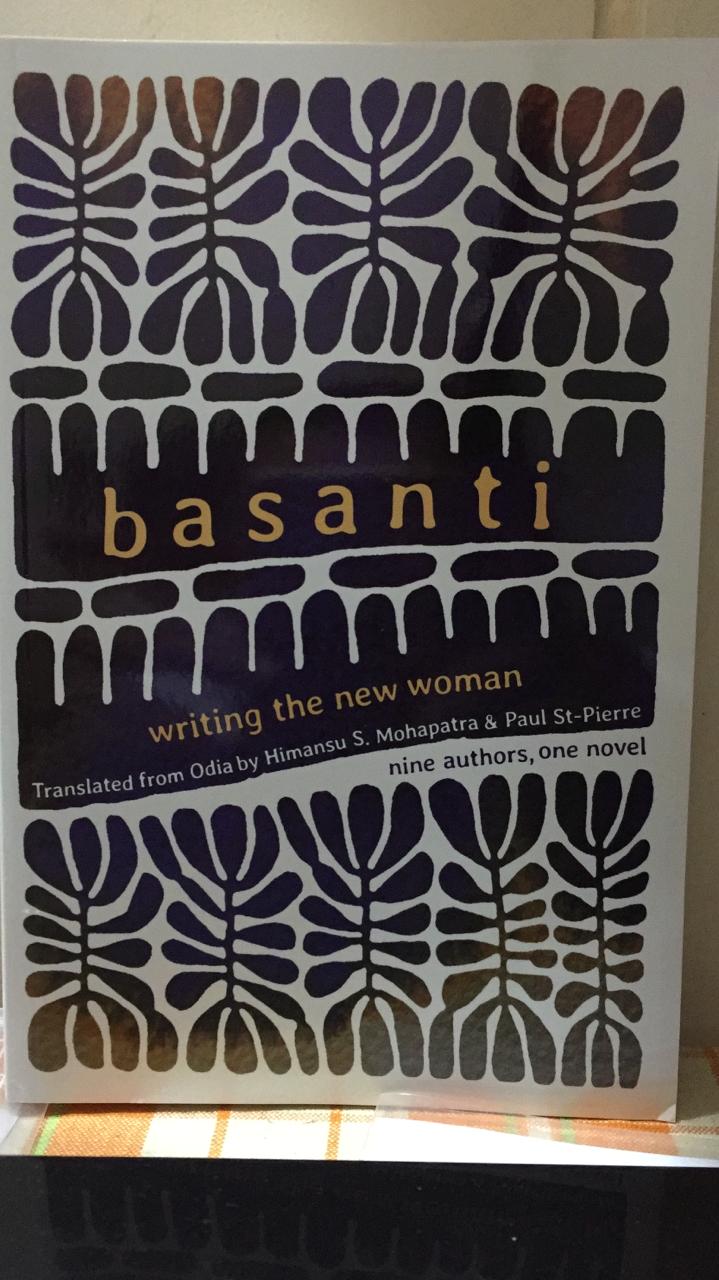 Bhubaneswar: The English translation of Odia novel Basanti, published 90 years ago, will be released on Friday.

The novel is the first, and to this day the only, example of a collective novel in Odia literature. It was first serialised in Utkala Sahitya from May 1924 to November 1926 and later published as a book in 1931 by Sabuja Sahitya Samiti. A revised edition of the novel was published by New Students Store in 1968.

The novel sought to define an emancipated Odia woman, represented by the heroine of the same name, Basanti.

To highlight the unique and unprecedented nature of the novel, Himansu S. Mohapatra and Paul St Pierre decided to translate the novel into English. Oxford University Press has brought out the novel in an attractive get-up and design.

Basanti: Writing the New Woman will be launched by Oxford University Press from 6pm to 7.30pm at Bharatiya Vidya Bhavan on April 19. Himansu Mohapatra will give the welcome address at the function to be presided over by Ananta Mahapatra who will also read a chapter from the book. Malabika Ray will join as chief guest and unveil the book. The book review will be presented by Dr S Deepika of Utkal University’s English department. D Tyagraj Thakur of Silicone Institute of Technology, Sambalpur, will offer the vote of thanks.

Centre Trying To Stop KALIA, But Can’t Till I’m There: Naveen