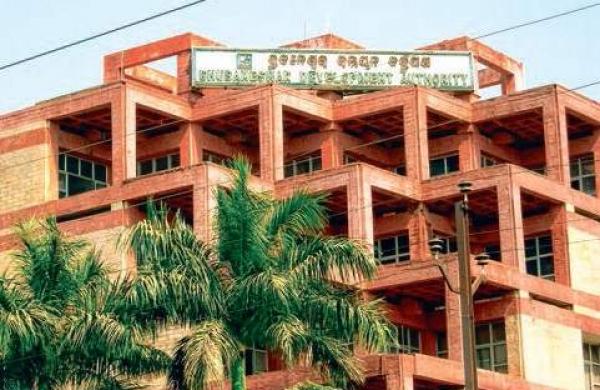 Bhubaneswar: One of the apartment projects of the Bhubaneswar Development Authority (BDA) in Odisha capital faces allegation of violation of certain norms of Real Estate Regulatory Authority (RERA).

The BDA, in its notice issued for its ‘Daya Enclave’ project on July 22, has stated that “all information on dimension and area are approximate and confirmation of the asset to the same cannot be claimed as a matter of right by allottee”. It has also stated that it has the “right to alter or modify the layout plan and curtail the area of assets suitably in order to address the exigencies arising out of constructions related issues”.

“This is completely opposite to RERA Section 14 (2) (ii) that prohibits the promoter to make any changes without the previous written consent of at least two-thirds of the allottees, other than the promoter, who have agreed to take apartments in the building,” TNIE quoted RERA activist Bimalendu Pradhan as saying.

Pradhan also pointed out that the term ‘super built-up area’ used by the BDA in its notice was not clear. The BDA, in its RTI reply in 2019, had stated that terms like ‘Super area’ and ‘Super built up area’ do not exist in any state law and as per the norms of RERA, while ‘Carpet area’ should be used for describing an apartment’s size.

He has sought intervention of the Odisha Real Estate Regulatory Authority (ORERA) in this regard.

The BDA has refuted the allegation stating that the carpet area and details of the ‘Super built up area’ have been mentioned in the notice as additional information. “The agency will seek the consent of the allottees as required under law for changes to the layout. There has been no deviation and BDA issued a notice with due compliance to the existing norms,” TNIE quoted BDA secretary Kabindra Kumar Sahoo as saying.
Share FacebookTwitterGoogle+ReddItWhatsAppPinterestEmail

Puri On Alert Over Flood Threat