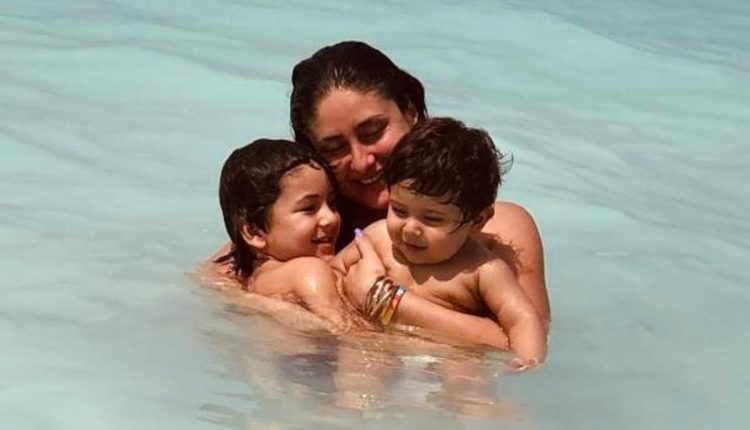 “Mein Apni Favourite Hoon.” Kareena Kapoor’s dialogue from the now iconic ‘Jab We Met’ is the ‘favourite’ of many a young girl. Legendary Prithviraj Kapoor’s granddaughter, who created her own space in the industry, has always been in the limelight for her choices and opinions. Whether it is Piya from ‘3 Idiots’ or playing a sex worker in ‘Chameli’, she has left a mark with most of her roles.

On the diva’s birthday, here are five movies you should not miss.

Kareena’s most critically acclaimed movie is perhaps her best performance to date. She rejected the movie when director Sudhir Mishra first approached her. However, she agreed to do it upon his persuasion.

The demure girl in this film amidst the malevolent rage of male characters would melt your heart for Kareen Kapoor in this movie. This Vishal Bharadwaj film was an adaptation of a Shakespearean play. Kareena played the wronged person with aplomb.

Perhaps the Indian audience was never so kind to a spirit as it was to Kareena’s (spirit) role in this movie. Rosie aka Simran befriends Surjan Singh Shekhawat to solve a mystery to get justice.  The unfortunate incident over one night revolves around the story of Rosie seeking justice and redemption.

“Why should boys have all the fun?”  The film outrightly rejects male chauvinism. The gang of girls asserting their independence became an instant hit at the box office.

Kareena essayed the role of a medico in the film and was paired opposite Diljit Dosanjh. Although not a lead role, Kareena’s performance was appreciated. The movie also made news because she was appearing in a film with ex-boyfriend Shahid Kapoor for the first time after their breakup. However, the couple did not share a single frame and had diametrically opposite roles.