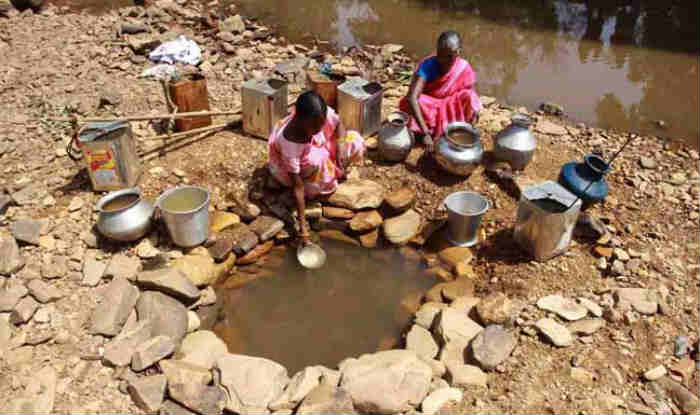 Bolangir: Agitated over erratic water supply for the last several days, residents of Belapada in Bolangir district on
Wednesday blocked the national highway for over an hour causing hardship to the commuters.

Holding earthen pots, the protestors sat on the road, bringing the vehicular traffic on Bolangir-Kantabanji road to a standstill for several hours.

“Despite several requests, the authorities were sitting idle. As a result, people trek several kilometres to get water for daily chorus. The district administration must initiate proactive steps to supply water to our houses at the earliest, failing which the agitation will be intensified,” a protestor said.

The blockade was lifted after police reached the spot and pacified the agitators.