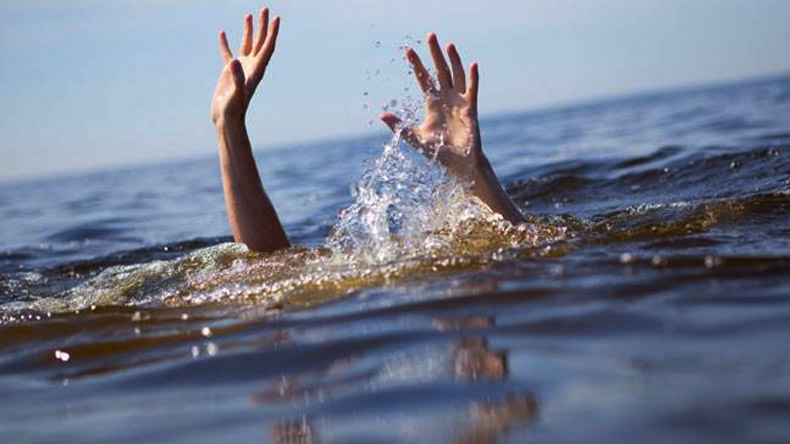 Kendrapara: Over 30 people were rescued from drowning after a boat capsized in Brahmani river at Rajnagar in Kendrapara district on Wednesday morning.

The incident took place when the people of Nalapahi used the boat
to travel to Keredagarh.

There were no casualties. Some local residents of Keredagarh rescued all the passengers and brought to the shore, police said.

According to a local resident, apart from the passengers, the fully-loaded boat was also carrying five motorcycles on it. Overloading is suspected to be the cause of the accident.

The district administration and police officials have started investigation to ascertain the exact reason behind the mishap.

Youth Dies Of Drowning During New Year Picnic In…