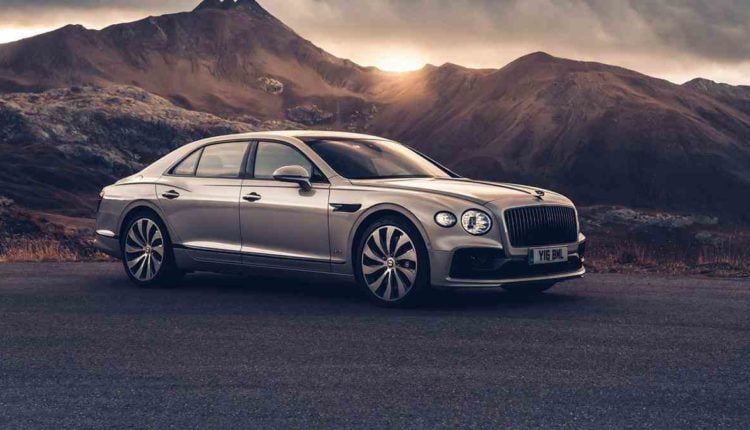 London: Volkswagen-owned luxury automaker Bentley has announced that it will convert its entire fleet to electric by 2030.

The brand has already decided to launch two plug-in hybrid models by 2021.

It has Bentayga Hybrid in its line-up. The second model is likely to be Flying Spur Hybrid. By 2023, the entire line-up will have a hybrid variant, the company said.

However, it will launch its first all-electric car in 2025. The year following that, it will phase out all pure-gasoline variants.