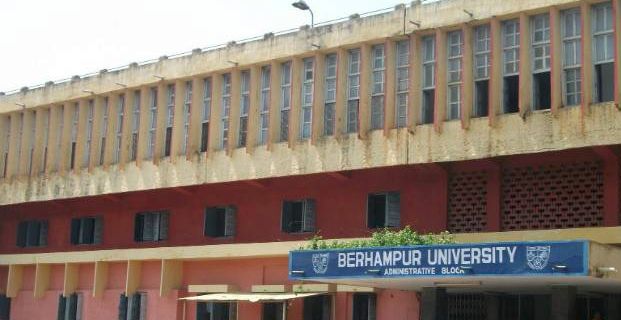 Berhampur: The disciplinary committee of Berhampur University is yet to take a final decision on the alleged assault on a 55-year-old professor of Odia Department by two students — Dinesh Padhy of Badabazar in Berhampur city and Hrusikesh Badatya of Srinagar — on June 30.

Padhy and Badatya, who appeared before the disciplinary committee on July 16 last, pleaded innocence. All the complaints lodged by the professor against them are false and fabricated, the students said. “We have not attacked the professor,” they clarified.

“We will take disciplinary action according to the inquiry’s findings,” Prof Gitanjali Das, Vice Chancellor of Berhampur University, said earlier after the disciplinary committee meeting on June 30.

However, Prof Pratap Chandra Mahanty, Chairman PG Council, said there are several eyewitnesses to the attack on the professor by the two students. Padhy and Badatya have been debarred from all academic activities till the final decision of the disciplinary committee comes out. Both students were also not allowed to appear in the examination which started on July 8, the Chairman PG Council said.

Meanwhile, the 55-year-old professor has submitted his opinion to the Internal Complaint Committee of the university on allegedly making obscene gestures towards a 23-year-old girl student of Odia Department recently. The professor allegedly made obscene gestures towards the girl after inviting her to his official quarter late in the night on June 29, according to the FIR lodged by the girl at Gopalpur police station the next day on June 30.

“We are also investigating the allegation of the girl student against the professor. The professor will be punished if the charges are proved,” said Chairman PG Council.