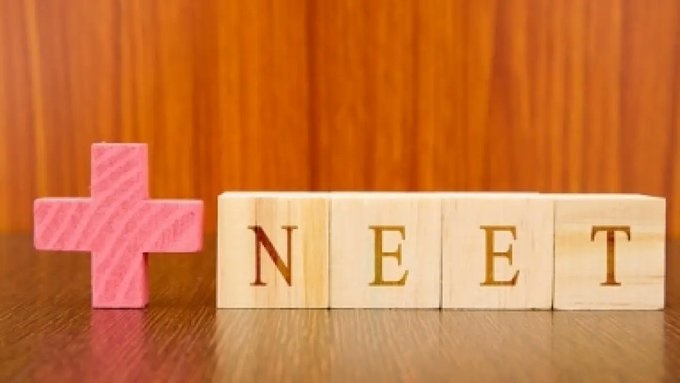 On Monday, the agency made the arrests from Delhi, six of the eight solved NEET papers. The mastermind is a person called Sushil Ranjan from Safdarjung, who deputed “paper solvers” and accepted payments. Eleven people were named in the case and the hunt is on for the rest, the report added.

The agency will now speak to candidates. The role of coaching institutions in this will also come under the scanner, NDTV reported quoting officials.

Despite tight security, this racket managed to tweak NEET ID cards using morphed photographs so paper solvers could gain entrance into the exam hall. The accused also collected user IDs and passwords of the candidates and made necessary changes to get to the desired examination centres.
NEET
Share FacebookTwitterGoogle+ReddItWhatsAppPinterestEmail

2 Major Rivers Of Odisha Have More Than Specified Levels Of Pollutants, Says Minister