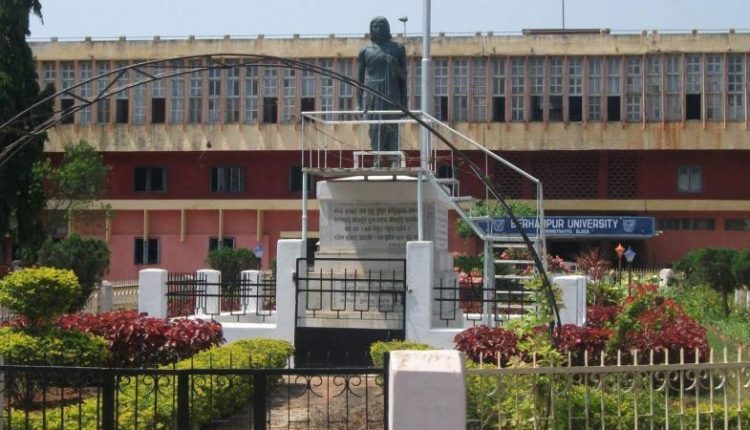 Berhampur: Police have arrested a professor of Berhampur University in Odisha’s Ganjam district for alleged sexual assault of a girl student. At the same time, two male students of the university were arrested for alleged assault on the professor.

According to sources, a 23-year-old woman student of 2nd year PG in Odia literature of the university filed a complaint at Gopalpur police station against Prof Sadananda Nayak of the department. She alleged that Prof Nayak was stalking her and had outraged her modesty by sexually assaulted her after calling her to his quarters in the campus.

The police registered a case on the basis of the complaint and following investigation, arrested Prof Nayak and forwarded him to the court.

On the other hand, 55-year-old Prof Nayak filed a complainant in the police station, alleging that Dinesh Padhy of Badabazar in Berhampur city and Hrusikesh Bodatya of Srinagar under BN Pur police station assaulted him in his quarters.

After investigation into the complaint, police arrested the two accused persons and forwarded them to the court.