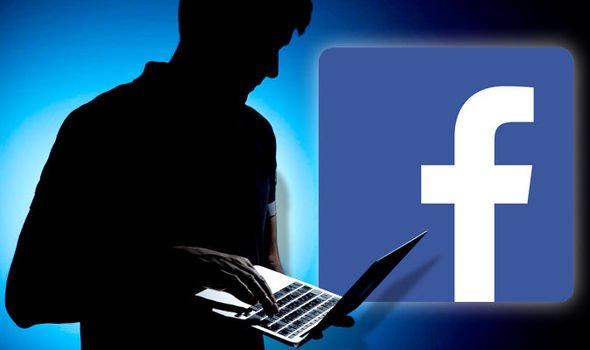 “Tracking on these sites is highly concentrated by a handful of major companies,” said the researchers, who identified 230 different companies and services tracking users in their sample.

Among non-pornography-specific services, Google tracks 74 per cent of pornographic sites, Oracle 24 per cent, and Facebook 10 per cent.

Porn-specific trackers in the top 10 are exoClick (40 per cent), JuicyAds (11 per cent), and EroAdvertising (9 per cent).

“The policies were written such that one might need a two-year college education to understand them. The content analysis indicated 44.97 per cent of them expose or suggest a specific gender/sexual identity or interest likely to be linked to the user,” said the study to be published in the journal New Media & Society.