Beware Odisha Netizens! Cyber Thieves On The Prowl In State 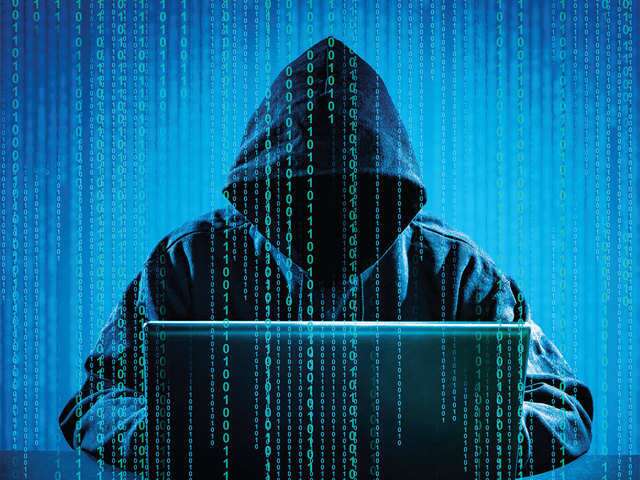 Bhubaneswar: Odisha police has launched a sustained campaign to sensitize people about cyber crime in the wake of spurt in such cases in recent years.

But how do you prevent a cyber theft when the accused has access to your personal bank details and just a phone call away from robbing you of your hard earned money?

Himanshu Sekhar Nayak of Jajpur found it out the hard way the other day. In his complaint lodged with the police, Nayak claimed cyber thieves got access to his mobile number registered with the bank and robbed Rs 50,000 from his account.

Nayak said he had visited his bank branch after a failed ATM transaction and the bank staff assured him to resolve the matter within a week.

Soon thereafter, Nayak said, he received a call on his registered number. The person on the other side revealed his complaint number, bank account number and the amount deducted in the failed transaction. “I trusted him as he had all the details,” he said in his complaint.

Nayak said he forwarded the OTP to the mobile number he was given by the caller. But to his horror, he found that Rs 50,000 was debited from his account.

Nayak is the latest example of gullible persons falling victim to cyber thefts in Odisha.

Data shared by the state crime branch in 2018 revealed that 867 cyber crime cases were reported, the bulk of which included online banking frauds.

15 Students Land In Hospital After ‘Beating’ By Teacher In Cuttack