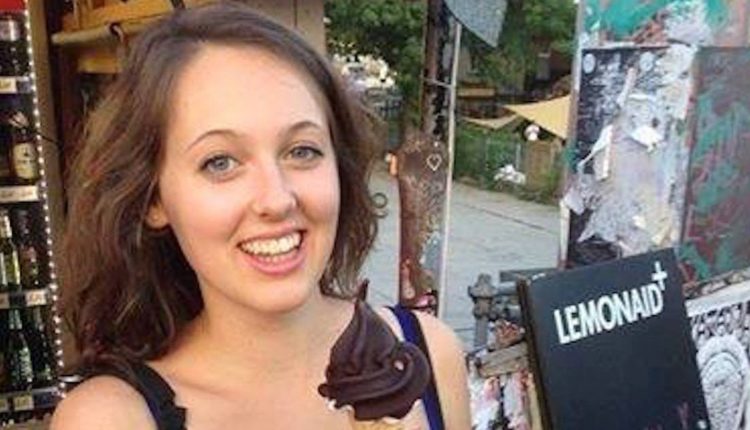 Bhubaneswar: The city-based Bakul Foundation will curate an interactive session with Anna Leader, a 24- year-old poet, playwright and novelist from Luxembourg, to get a perspective on that country’s rich culture.

The session is part of the “Travels and Novels” series under which the foundation has decided to start interactions with eminent authors from different countries. The External Affairs Ministry had reached out to Bakul Foundation to curate the interactive sessions, according to a release.

Incidentally, the interaction with Leader will be held on the sidelines of virtual one-to-one summit between Prime Minister Narendra Modi and his Luxembourg counterpart, Xavier Bettel, on Thursday. 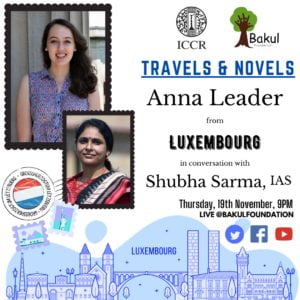 The foundation’s release informed that Leader will be in conversation with author and Secretary of Handlooms, Textiles and Handicrafts Department, Shubha Sarma.

Anna has been awarded the Stephen Spender Prize for Poetry in translation in 2013 and 2015 under-18 category and the 2019 Harvill Secker Young Translators’ Prize by Penguin Random House.

COVID-19 Testing, Tracking & Isolation To Be Ramped Up In Bhubaneswar; Details…