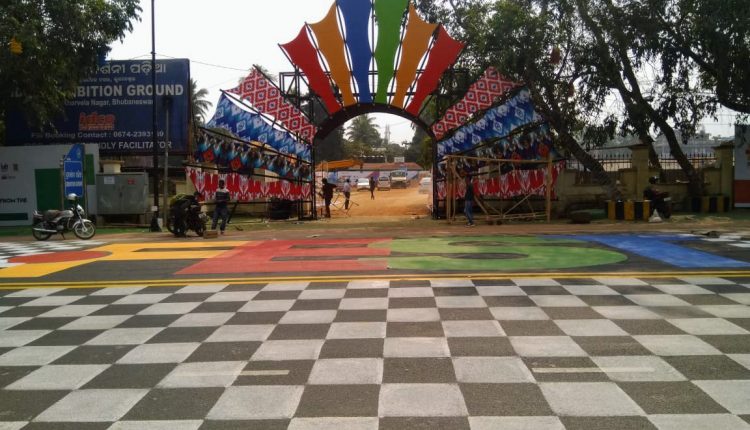 Bhubaneswar: The second edition of Bhubaneswar City Festival (.FEST), which was rechristened as ‘Ekamra Utsav’, has been cancelled.

The carnival, which includes cultural events, storytelling sessions and food festival, was scheduled to be held at Idco Exhibition Ground here from December 23, 2019, and January 1, 2020.

Around 40 artistes were to perform in the city during the fest that was being jointly organised by Bhubaneswar Development Authority (BDA) and Odisha Biennale.

The festival was reportedly cancelled following an order from the Chief Minister’s Office on Thursday evening, a source close to the organising committee of the event said.

The decision to cancel the festival was taken in view of the massive devastation caused by cyclone FANI that had hit Odisha early May this year, the source elaborated.

The first edition of the two-week cultural fiesta had kicked off with a spectacular performance by Bollywood’s dynamic music composer duo, Vishal and Shekhar on December 2, 2018. The evenings also witnessed scintillating live performances by the who’s who of the music industry, including Shaan, Shreya Ghoshal, Shankar-Ehsaan-Loy and Farhan Akhtar.

The festival, which was organised by Bhubaneswar Development Authority and Odisha Tourism, had then coincided with the Odisha Men’s Hockey World Cup.

.FEST In Bhubaneswar To Be Rechristened As ‘Ekamra…