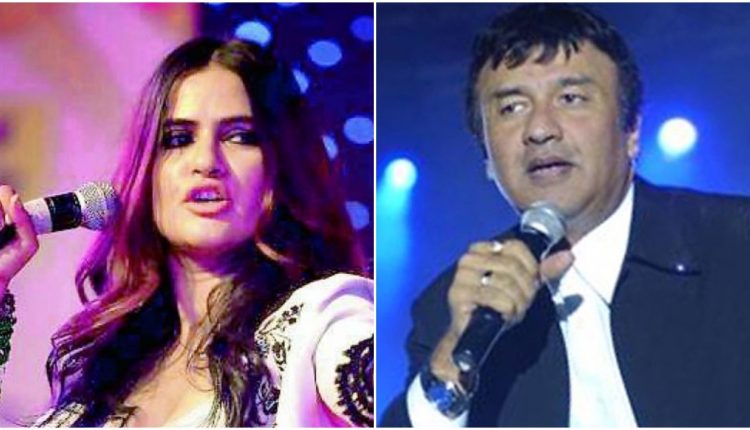 Music composer Anu Malik has stepped down as judge of the ongoing season 11 of Indian Idol, following an outcry against him over allegations of sexual harassment by singer Sona Mohapatra.

This was confirmed by Sony TV, the channel that airs the show, to IANS. It said that Malik “is stepping down as a judge from Indian Idol”.

This is the second time that Malik stepped down from Indian Idol. Flashback to 2018, the composer had left season 10 of the show when Sona accused him of sexual misconduct for the first time. Singers Neha Bhasin and Shweta Pandit had backed the sexual harassment allegations against Malik.

Come Season 11 and Sony TV reinstated Malik, raising Mohapatra’s hackles. She restarted her campaign against the composer and the channel.

The matter gained momentum in the past few days when Malik took to social media and said that “false and unverified allegations” had been levelled against him. Not one to give up, Sona Mohaptra advised him to go to a ‘sex rehab.”

More recently, during Bali Jatra in Cuttack, where she performed, the singer exhorted the youth to take up cudgels against Malik.

Odisha’s Paperman In Limca Book Of Records For Fourth Time

Odisha’s ‘One Rupee Clinic’ Doctor To Be Special Guest In…