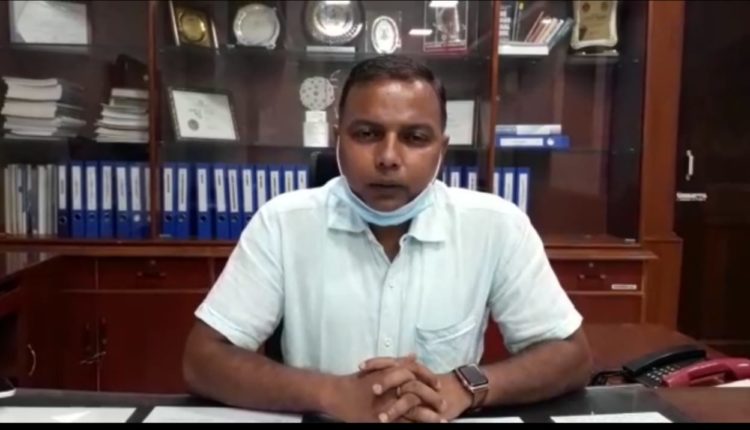 Bhubaneswar: The COVID-19 testing in the Odisha capital has crossed 1.5 lakh with around 3000 to 3500 tests being conducted every day, informed Bhubaneswar Municipal Corporation (BMC) Commissioner Prem Chaudhary on Wednesday.

The commissioner further said that temporary testing camps are being held at seven to eight locations every day, while as many private labs in the city also provide this facility.

“Given the population of the corporation area, we are doing a number of tests in Bhubaneswar,” he added.

Till Tuesday, the affected tally in the city had crossed 14000. The last 24 hours saw two more COVID-19 deaths, which took the toll to 52.