Bhubaneswar DCP Responds To Another ‘Ragging’ Allegation In BJB College 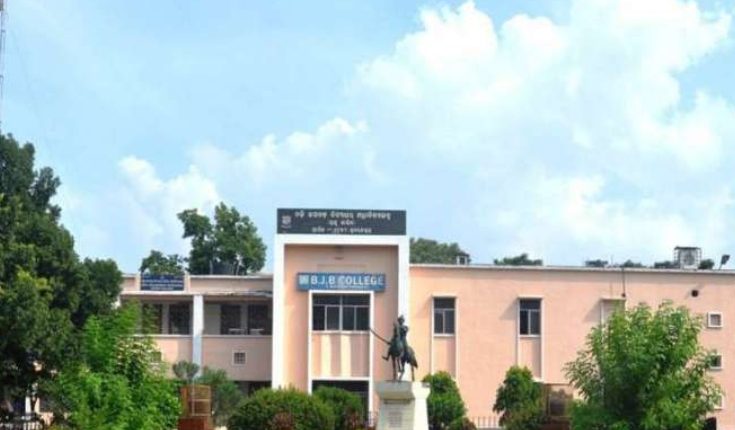 Bhubaneswar: Amid reports about another incident of ragging on the BJB Autonomous College campus here, Bhubaneswar DCP Prateek Singh on Wednesday clarified that it was not a case of ragging but a fight between two groups of Plus II 2nd year students.

The Plus II 2nd year (Commerce) student of BJB Higher Secondary School, identified as Rudra Narayan Patra, lodged an FIR with Badagada police, alleging that 30 seniors staying at Ambedkar Hostel thrashed him after forcibly taking him to the hostel. The student had earlier lodged a complaint with police on July 6, alleging that three to four of his classmates along with seniors from Ambedkar hostel misbehaved with him for bringing a vehicle to college and the Wednesday attack was a repercussion of his earlier complaint, sources said.

The DCP, however, said that ragging is usually associated with freshers. “The complainant is a 2nd-year student of the college and a day scholar. Preliminary investigation revealed that he had rammed his bike into a person and was driving recklessly in front of the college. This led to an argument and scuffle as locals objected to him speeding the vehicle since visual-impaired students also stay there. He had named inmates of Ambedkar Hostel in the FIR filed on July 6, but investigation revealed that those involved in the incident were not students of the college,” he said.

Singh further said: “His classmates took him to the hostel today after the classes got over and asked him to give in writing that the hostel inmates were not involved in the incident. This led to an argument and scuffle among them.”

The DCP said that both parties had approached the police after this. “The hostel inmates have alleged that the complainant took some outsiders to the college and was looking for them,” he added.

Ragging in the college has become a cause of concern after Ruchika Mohanty, a Plus III student of the college, hanged herself to death in her hostel room on July 2. In the suicide note purportedly written by her, she blamed three unnamed seniors for her death. While police claimed there has been no sign of ragging in her death as of now, a 12-hour statewide bandh was called by a farmers’ outfit and its student wing on Tuesday, protesting alleged inaction in the case.