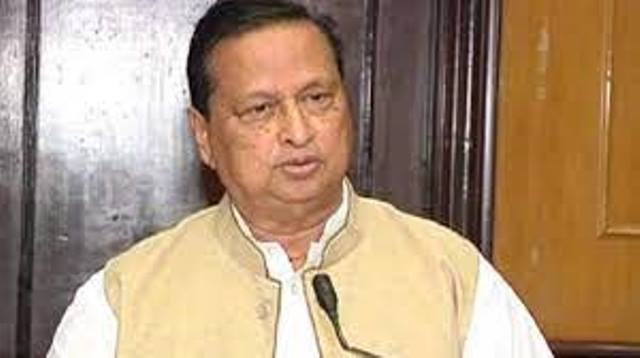 Bhubaneswar: President of the Odisha Pradesh Congress Committee (OPCC) Niranjan Patnaik has blamed the state government for the tragic death of Class X student Jyoti Prakash Behera after he fell into an overflowing drain in the city on Sunday afternoon.

Talking to mediapersons, here on Tuesday, he said that the tragic incident took place due to the gross apathy and callousness of the government.

He also said that Odisha cannot be developed as long as the ruling BJD gets the votes in exchange for money.

Jyoti was on his way to Sanskrit tuition when he fell into a swollen open drain and was swept away at Satabdi Nagar as rain lashed and flooded the capital city. The body of the 15-year-old boy was recovered near a city drain on Monday after a 19-hour operation by fire service personnel, BMC workers and local residents.