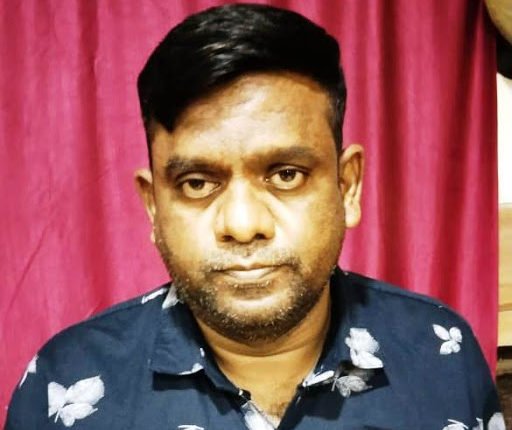 Bhubaneswar: In another job racket, police on Tuesday arrested a man who has allegedly duped several youths of Rs 10 lakh.

According to police sources, the arrested person identified as Mahammed Ansari of the area under Airfield police station, was running a placement agency in the name of Irsat Management and Service Pvt Ltd at Bhimatangi. He used to lure the unemployed youths with promising of providing them jobs in foreign countries like Germany, Switzerland, Dubai, Nigeria and Singapore.

He has reportedly swindled 14 job aspirants of Rs 10.65 lakh with such promise. Police arrested him on the basis of a compliant file by one Samarendu Rout of Tirtol in Jagatsinghpur district.

Ansari is being interrogated to ascertain involvement of others in the racket and identify other victims in the scam, said the sources.