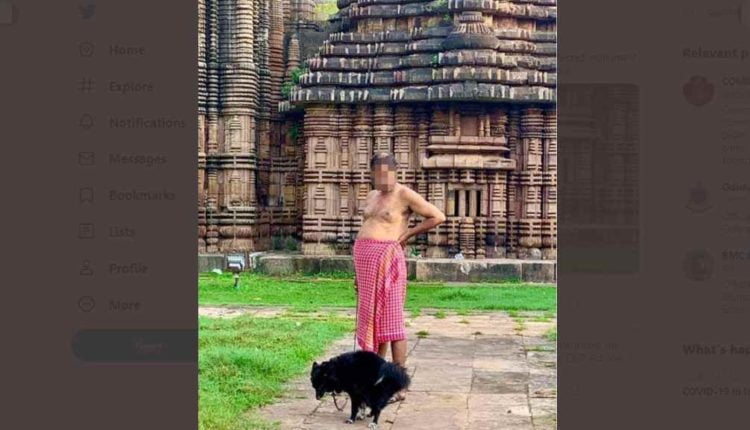 Bhubaneswar: The Commissionerate Police has booked a man for walking his dog on the premises of an ancient temple in the city.

The accused, Tofan Samantray, has been booked under the Odisha Urban Police Act.

Samantray was photographed strolling with his pet dog near a protected monument of Sri Bakreswar Mahadev on Friday. The photograph went viral on social media, creating an uproar over the “unholy act”.

The police tweeted that the incident was “unsavoury” and asked citizens to be responsible in handling pets.

We have taken note of an unsavoury incident near the protected monument of Sri Bakreswar Mahadev in Bhubaneswar from Social media. pic.twitter.com/lCS09KODnj

With Nag Ashwin’s Next, Big B Has Hands Full; These Are His Other Projects