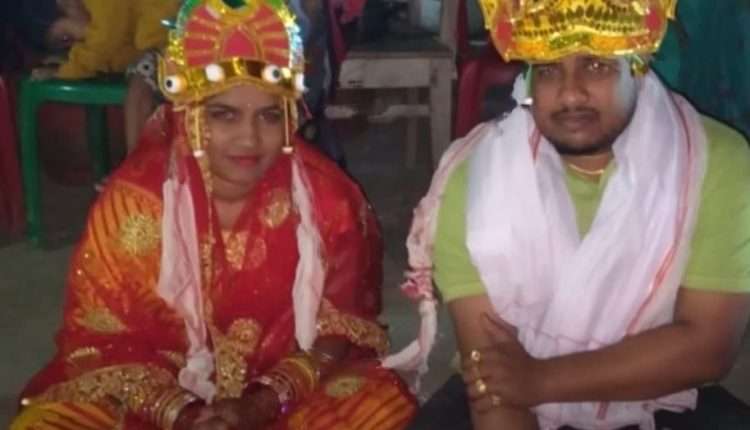 It is alleged that Sushree took the extreme step of ending her life on Diwali evening following torture by her in-laws and husband’s extramarital affair. Police reportedly have found evidence of dowry torture against her mother-in-law.

Alleging murder, Sushree Sangita Bastia’s family had lodged a complaint at Tamado police station. Following this, a case was registered against her Husband and in-laws under Sections 498A (cruelty), 304B (dowry death), 306 (abetment of suicide), and 34 (acts done by several persons in furtherance of common intention) of the Indian Penal Code. Her husband Praveen Nayak, and father-in-law are absconding and efforts are on to trace them, police said, adding that Sushree’s Call Detail Record (CDR).

It is pertinent to mention here that Sushree, who was employed as a nurse in a private hospital, got married on January 20, 2021. They were staying in rented accommodation at Kalinga Nagar in the city.

Sushree’s father and brother said that they received a phone call around 11 pm on Monday from her mother-in-law who asked them to immediately reach Bhubaneswar as Sushree was unwell and was being taken to hospital.

“We were told that my sister had locked her room. When they broke in, they found her unconscious,” claimed Sushree’s brother Biswajit Bastia. He further alleged that the in-laws had strangled her to death, removed all evidence, and then rushed her to the hospital.

The family further alleged that Sushree’s in-laws were pressurizing her to work and demanding money from her.

When Sushree’s family reached the hospital, they came to know that she was dead and the body had already been sent for post-mortem.